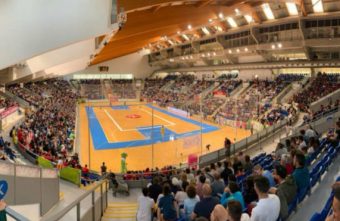 4th September 2019 696
Palma Futsal breaks season ticket record for the coming season in the LNFS, making them the club with the most ticket holders. 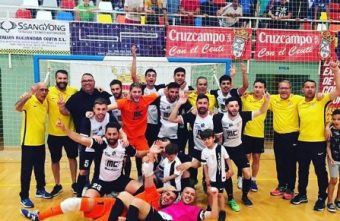 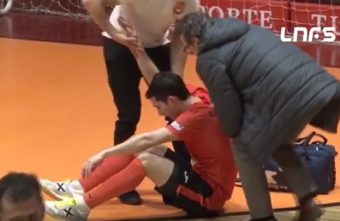 17th March 2019 1348
Watch this act of Fairplay in the Liga Nacional de Futbol Sala in Spain which is going viral around the World. The match was between Ribera Navarra FS and Catgas Energia Santa Coloma. 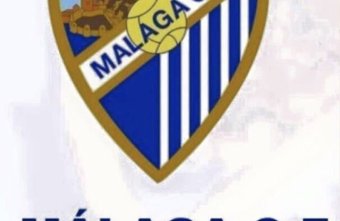 19th July 2018 1111
The President of Málaga C.F Abdullah N Al Thani has given the go-ahead for the development of senior Futsal team to continue their support of Futsal development in Malaga. 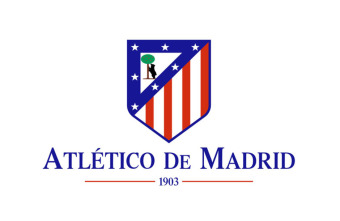 Inter Movistar and Atletico Madrid have come to an agreement

7th June 2017 10414
Atletico will land in a new sport: Futsal. The Madrid club has sealed an agreement with the champions of the LNFS  (Liga Nacional de Futbol Sala - Spanish National Futsal League), Inter Movistar, who will compete against FC Barcelona this Thursday for another national title. 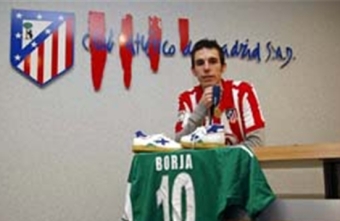 Atlético Madrid on the verge of merging with Inter Movistar

21st January 2017 21161
For more than a year, Spanish media has been talking about the possibility of Atletico Madrid landing in Futsal by merging with Spain's most lauded Futsal team, Inter Movistar.