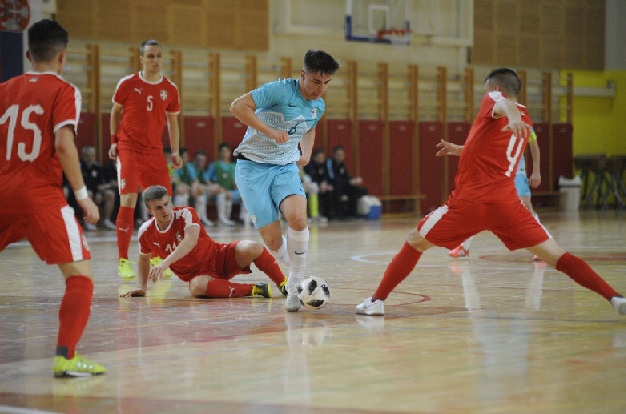 The seven teams who will be joining hosts  Latvia in the first ever UEFA European Under-19 Mens Futsal Championship finals will be decided when the main round runs take place from 24 to 30 March.

At this stage of the competition, there are 28 nations competing to make the final tournament and make history for their country. From the British Isles, the only nation competing is England and making up the 7 main round groups are:

Preparation for this qualifiers have already begun for many of the teams with Hungry competing against Belgium, Greece vs Cyprus and Slovenia vs Serbia plus hosts Latvia testing themselves against Futsal giants Spain highlights below:

After the main round, four groups will make up the competition in September between 8 and 14 with the top two in each proceeding to the semi-finals.
If you like the information provided, you can read more articles about grassroots and coaching or international futsal by going to the top bar navigation.
If you like this article and would like to keep updated on Futsal news, developments etc then please submit your email below in the Newsletter section. Plus, by clicking on the Subscribe to Futsal Focus option on the header.