UEFA: Club futsal has undergone a revolution in Europe 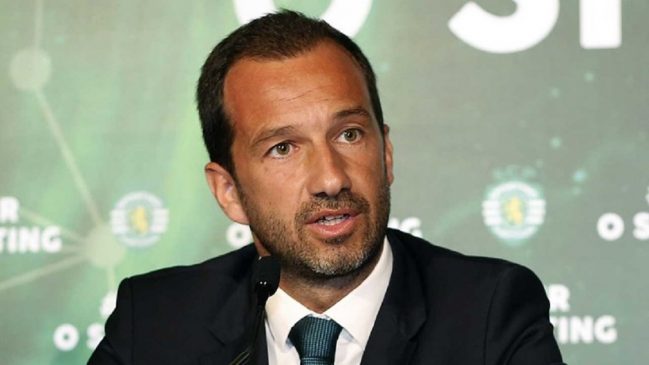 The first ever UEFA Futsal Champions League finals came to a conclusion in Almaty, but will leave a lasting impression on hosts Kairat as well as the fans and players from Barça, Inter FS, and Sporting CP.

Club futsal has undergone a revolution in Europe. From the start of this season, UEFA changed the name of its flagship club tournament from the UEFA Futsal Cup to the UEFA Futsal Champions League, which is now accompanied by a new trophy and competition branding. The move is aimed at giving European club futsal the opportunity to gain greater exposure and develop an even higher profile.

“European futsal can envisage a bright future as UEFA’s new strategy for the sport starts to have a significant impact,” said UEFA President Aleksander Čeferin. “Important decisions taken by UEFA for the club and national-team games are enhancing futsal’s status and strengthening its appeal – and the signs are particularly promising for the club game on this continent.”

The decision to change the competition’s name and its branding assets after 17 seasons was put forward by the UEFA Futsal and Beach Soccer Committee following a thorough analysis which involved numerous stakeholders, including clubs, players, coaches, journalists and fans. This was then validated by the UEFA Executive Committee in April 2017 in Helsinki.

This year’s final tournament was held in Almaty, Kazakhstan and came to its conclusion at the weekend. The supporters were passionate and knowledgeable, with local team Kairat having become a European futsal powerhouse over the past decade.

Fans flocked to the Almaty Arena to watch the action unfold and in the process managed to create an atmosphere worthy of the occasion; the semi-final crowd of 12,090 for Kairat against Barça was a competition record. 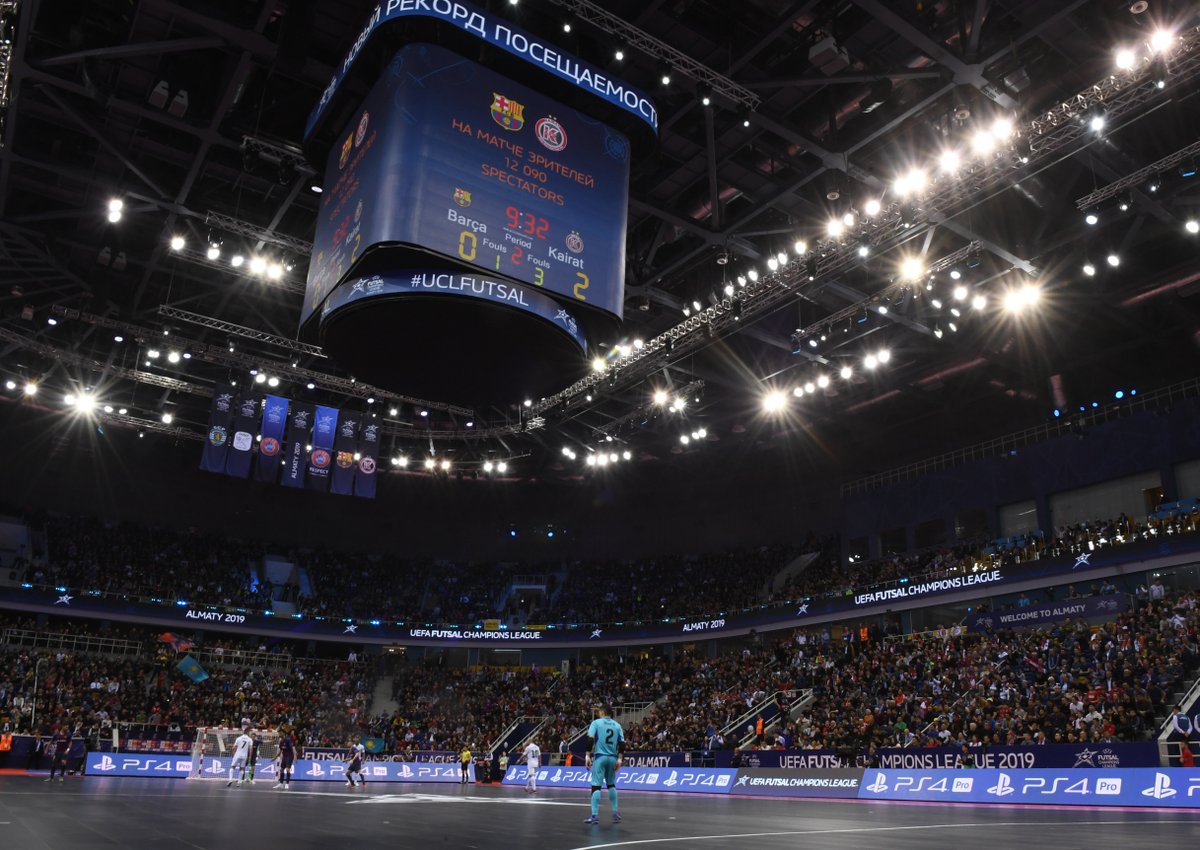 12,090 attended the semi-final between FC Barcelona and AFC Kairat

“I am used to hearing this kind of atmosphere in football, but over the last few years I have begun to notice a big difference,” said the president of Sporting Clube de Portugal (Sporting/ Sporting Lisbon), Frederico Varandas. “This year it has been at a different level since the introduction of the UEFA Futsal Champions League. The brand is different and is a good way to help futsal to continue to develop.”

For Kairat head coach Kakà, the decision to rename the tournament is an important one, because the new name in his opinion gives the competition greater prestige.

“This is completely different. You feel like you are at a UEFA Champions League match, which is especially important for those supporters who do not have the opportunity to attend a football game in this competition.”

The majority of supporters attending the final left the arena deflated after Sporting Clube de Portugal claimed their maiden competition victory, having been runners-up on three occasions. However, for the side from the Portuguese capital, there was jubilation.

“I come from a country where futsal is the second sport and has a lot of popularity and strength. People love futsal,” said Varandas.

“This final four tournament should be seen by all the football associations. For instance in Portugal, when Sporting Clube de Portugal play against Benfica [in futsal] the atmosphere is incredible and if the arena seated 20,000 people then it would be completely sold out. I think it is time for the big clubs in Europe to look towards futsal.” 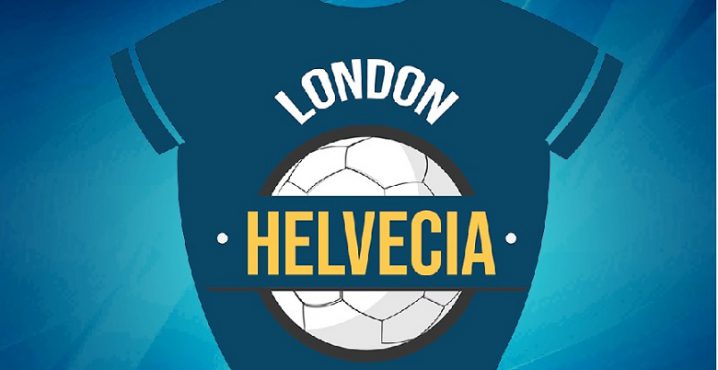