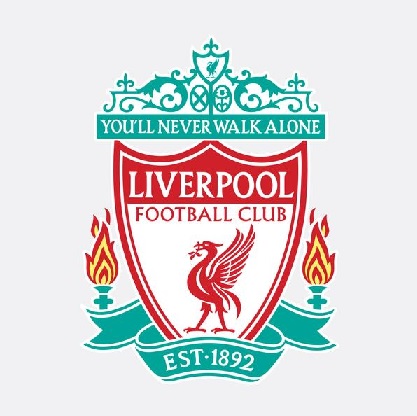 Peter Sharples, Liverpool Futsal Club, and CEO of UK Futsal Group has met with Liverpool Football Club to discuss alternative plans for the future of the Melwood Training site

The Liverpool Echo report that Liverpool FC has met with Liverpool Futsal Club about alternative plans for the future of the Melwood training site, a city councilor has revealed. 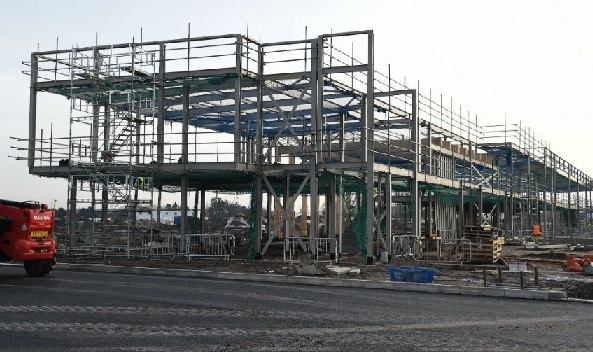 Knotty Ash Councillor Harry Doyle has been campaigning for the Reds to change their plans for Melwood – which will see the facility flattened and replaced with 160 new homes when the club moves to its new £50m training base in Kirkby. 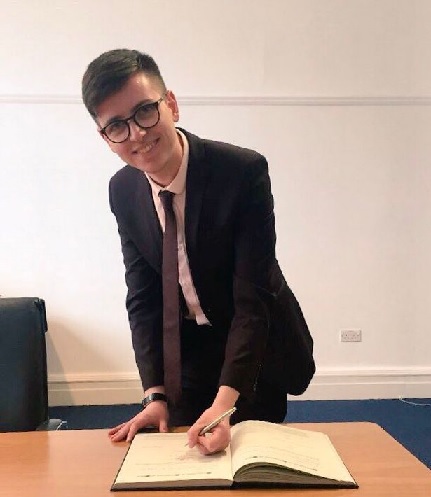 He and the Save Melwood campaign of local residents believe that the facility that has been a major part of the community for so long should be retained for different use – rather than turned into houses that could add to issues of traffic, parking and overcrowded local services.

LFC has already had its plans passed for the housing scheme by the council’s planning committee – and so far has seemed unwilling to look at other options.

But speaking last night, Cllr Doyle revealed that club bosses have sat down with Liverpool Futsal Club who have a different type of proposal for the future of Melwood. 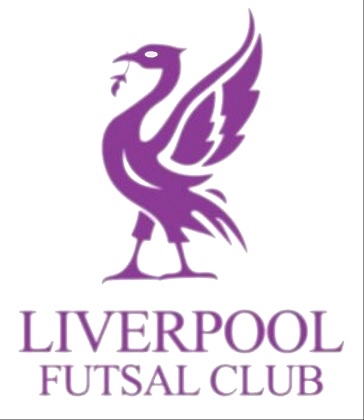 Cllr Doyle has been in contact with Peter Sharples, the chief operating officer for Liverpool Futsal Club and also the boss of the UK Futsal Group.

His idea is to have Melwood as the home of Liverpool Futsal Group. And, according to Cllr Doyle, the club has been willing to listen to the idea.

In a statement last night, Cllr Doyle said: “Another important update. We have now been advised that Peter Sharples, CEO of UK Futsal, had a meeting with Liverpool Football Club on Monday and that discussions between the two continue.

“Whilst we see this recent development as a real positive in our community’s campaign to save Melwood from the bulldozers, we will continue to carry out the mandate of the community and will commission assessments that were outlined at our last public meeting.”

He added: “Once again on behalf of our steering group, I would like to thank everyone who has continued to support this campaign and hope that I will be able to post further positive news over the coming weeks.”

The development represents a significant moment in the Melwood story.

Before now, Liverpool has drawn some criticism from the community for failing to send representatives to public meetings with residents about the situation.

The club did meet with Cllr Doyle, but he left the meeting after becoming angered at what he said was the club’s refusal to listen to ideas.

Liverpool FC said it did not want to comment about the latest developments at this stage.