The 2022 International Futsal Congress in Brazil will honour Javier Lozano 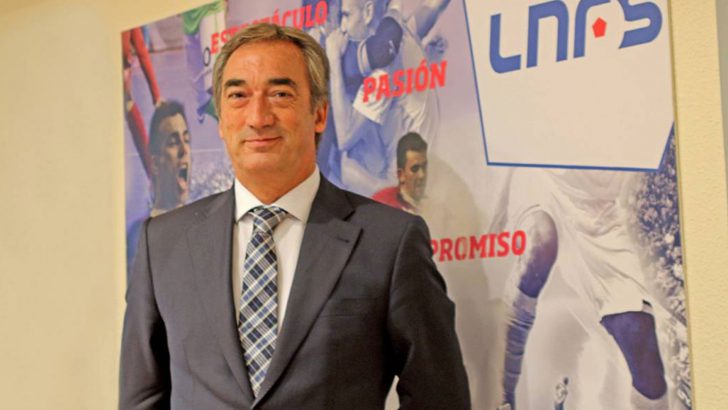 As a coach, the Spaniard won two world titles and three European titles.

The EFE agency announced this Wednesday that the International Futsal Congress is to be held from June 30 to July 3 in Brazil, and will honour Javier Lozano, the current president of the National Futsal League (LNFS) for his contribution to this sport.

The third edition of the IC Futsal 2022 Congress will take place in the Brazilian municipality of Carlos Barbosa and at its opening it will recognize the career and work of Javier Lozano, who was also invited to give a presentation on futsal’s past, present and future perspectives as reported by the organization of the event.

As a technical and scientific event, the Congress will bring together futsal professionals from Europe, Asia and America from all areas, from educational training, physical preparation, coaching, medicine, psychology, sports management and journalism.

Javier Lozano Cid (Toledo, 1960) has chaired the LNFS since 2009 and was re-elected as the only candidate for a fourth term on 15 September, with the majority support of the clubs.

His first World Cup was won in Guatemala 2000, after beating Brazil (4-3) who had won the three previous championships and had won the last one against the Spanish national team, and the second in China by beating Italy (2 -1)..