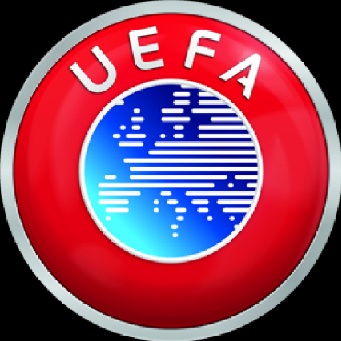 The UEFA Futsal EURO has been until now a biennial tournament involving firstly eight teams and then, since 2010, 12 teams but now the 2018 edition has been played, that will all change. The competition will move from being a biennial 12-team final tournament to a 16-nation event played every four years. The first 16-team event after the 12-sided UEFA Futsal EURO 2018 finals in Ljubljana won by Portugal will take place in 2022. No competition will be held in leap years when the FIFA Futsal World Cup is played.

Recently, UEFA received 7 declarations of interest from their 55 association members to host the 2022 UEFA Futsal EURO competition. The declaration of interest made by the bidders is not binding and the final proposal must be delivered with the bid dossier by 30 May 2019 at the latest. The UEFA Executive Committee will select the successful host association on 24 September 2019.

The seven associations who have expressed an interest in hosting UEFA Futsal EURO 2022 are: