A New Era for Omagh Futsal Club in Northern Ireland 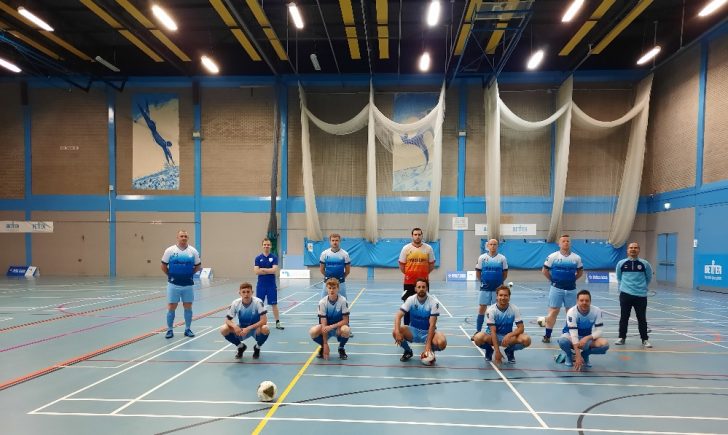 During covid, Founders Martin Cassidy and David Alonso used their time wisely coming up with a 3-year club development plan to rebuild their club from the ground up.

Omagh Futsal Club was established in 2017 with the aim of competing in the Northern Ireland Futsal League. Having just missed out on a UEFA Futsal Champions League spot in 2020, the club was finally meeting its ambitions. Until the pandemic hit. Founders Martin Cassidy and David Alonso used their time wisely coming up with a 3-year club development plan to rebuild their club from the ground up.

Omagh Futsal Club have recently been successful applicants of ‘Project Re:Boot – Team Up’ as part of the National Lottery fund Supporting Sport to Build Back Better programme. The programme enables sporting organisations to deliver new innovative projects as we emerge from Covid-19 with an ambition to be stronger and more resilient than ever. 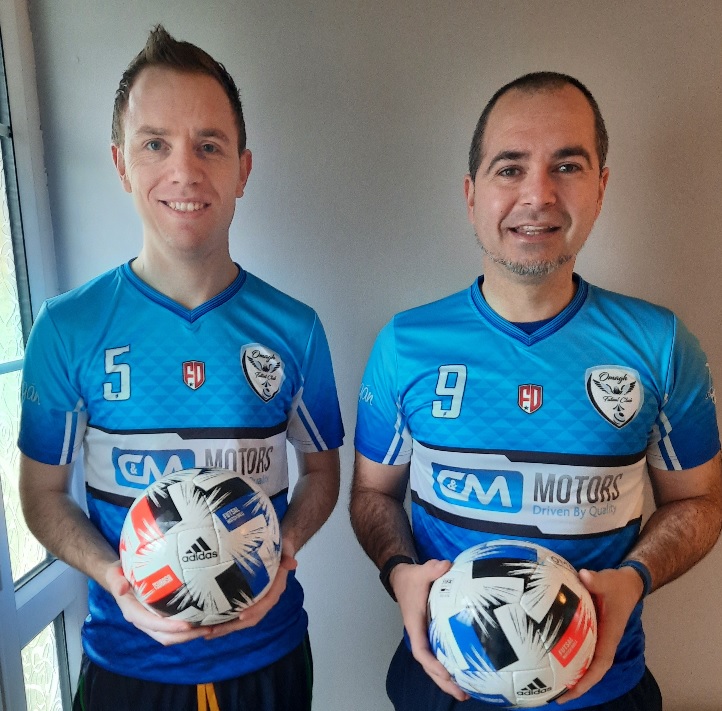 Omagh Futsal Club chairman Martin Cassidy said “This was amazing news. The funding came at the perfect time. I knew it was an opportunity we couldn’t miss out on. When the pandemic struck the club was on a high, but it nearly wiped us out. We learned the club needs to grow from the ground up in order to be sustainable in the long term.”

The Futsal for All project will see Futsal Coach Education opportunities for 30 local coaches to give them the confidence to start Futsal programmes within their clubs, schools and community setups. Futsal Referee Introductory Award will allow upon completion of the course eligibility to referee in the Northern Ireland youth and senior men’s/women’s. This will give employment opportunities in coaching and referring for locals who may have lost their jobs through the pandemic.

Omagh Futsal Club Head Coach David Alonso said “This project will bring this exciting sport to the masses across the West of Northern Ireland. By setting up an academy, school camps and other participation opportunities we can introduce children to a new sport that can be played year round no matter what the weather. There will be a pathway from junior to senior futsal. This gives the opportunity of competing in the Northern Ireland Futsal League whose winners play in the UEFA champions league. Players can also represent their country playing for the national futsal team.”

Partnerships have been formed with local women’s football teams giving ladies the opportunity to play futsal for the first time. The initiative will see women playing Futsal in a fun, non-competitive and social environment.

A programme alongside South West Age Partnership will introduce Walking Futsal aimed at the over 50’s age group.  Games are played at a slower pace, this allows people who have loved the sport all their lives to once again safely get back to playing and also introduces the sport to people who perhaps have never considered playing before.

The project will also offer local sports clubs volunteer development training in partnership with Omagh Volunteer Centre. Clubs can improve capacity by learning how to recruit, retain and reward volunteers. The capacity and skill set of the Omagh futsal committee will also be increased by completing safeguarding and first aid training therefore providing a safe environment to manage delivery.

To keep up to date the projects please follow Omagh Futsal Club on social media or you can contact them via email omaghfutsal@gmail.com