Goalkeepers, it’s often said, are a breed apart. While part of the team, they play in different kit, often train separately and are governed by different rules.

But is that sense of detachment as defined in futsal as it is in the traditional form of the game? And are there unique attributes that go towards making a truly great futsal keeper?

Andy Reading is better qualified than most to answer such questions. The Englishman grew up with dreams of becoming an elite goalkeeper in the 11-a-side game. But one day – sitting on the couch, recovering from a major knee operation, his football career faltering – channel-flicking took him to a futsal match on Eurosport.

He liked what he saw, identified that it suited his goalkeeping attributes, and found a new focus. Within a few years, he had established himself in the discipline and moved to Romania to become one of England’s first professional futsal players.

Fast forward to the present day and Reading is back in his native country, with a day job as a fireman. But he is also an elite goalkeeping coach who, having helped develop futsal in New Zealand, now hones the talents of the England’s leading shot-stoppers.

Then again, as Reading explained to FIFA.com, stopping shots is just a fraction of what goes into the job of an elite futsal No1.

What attributes are needed to become a world-class futsal goalkeeper?

“A top keeper definitely needs to understand the game tactically. That’s in possession, out of possession, transition and set pieces – the whole lot. A futsal keeper needs to be a geek of the game. It’s vital to be able to process information naturally and instinctively, simply because the game is so fast.

“They need to understand how their game fits into a match situation, scan and analyse positions of team-mates and opponents, and understand the qualities of those players. From all that, they need to make an informed decision – and make it very quickly.

“Goalkeepers are much more heavily involved in futsal than in 11-a-side football, and they set the tempo in a lot of ways. A good keeper will know when to slow things down or to speed it up. In futsal, a goalkeeper is essentially like a quarter-back and, to my mind, has the same importance as a quarter-back [in American football].

“Being a strong leader by having a presence and showing authority is another key ingredient. Keepers see the whole game and they can direct better than most. A creative streak is important too; knowing when to play safe, but having the personality to do something a bit different when the time is right.” 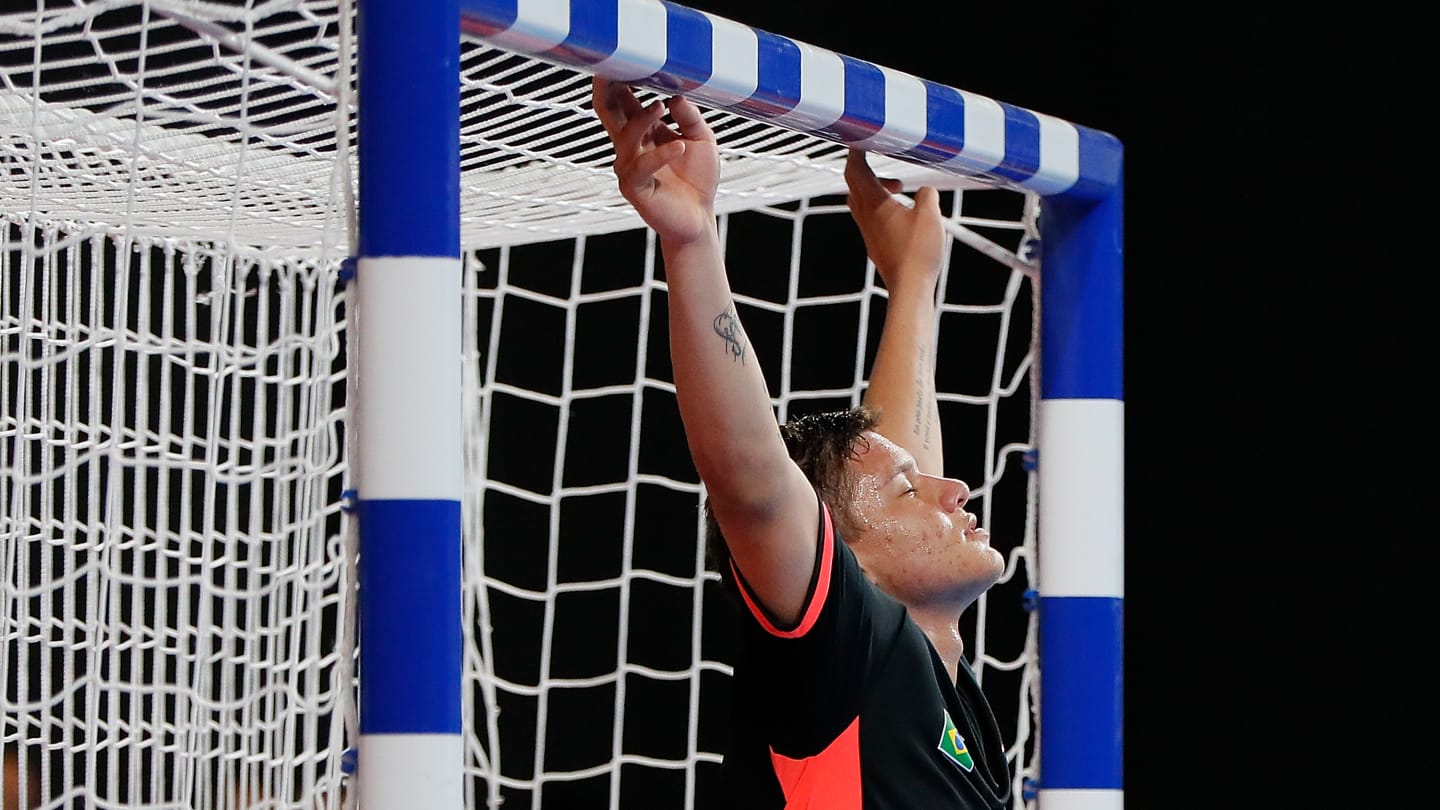 Is mentality and charisma, given that keepers can often be made scapegoats, as important as technical ability?

“Absolutely. A goalkeeper should fit into the team and develop trust, but they should also be independent and ready to soak up pressure and take blame. Outfield players don’t want to see goalkeepers making excuses. Keepers have to be fearless and decisive too because if you dither over a decision, chances are you’re going to get exposed.

“It’s true that keepers are made scapegoats. But what we do in training is all geared towards not getting to that point. That’s why we look to make training more chaotic and harder than the match itself, adding more pressure points, so that our keepers are as resolute as possible when games come around.

“We’re all human and everyone will make mistakes. But it helps if keepers can come out of having made a mistake knowing that they already have a solution in place because they understand every element of what makes a good decision work.” 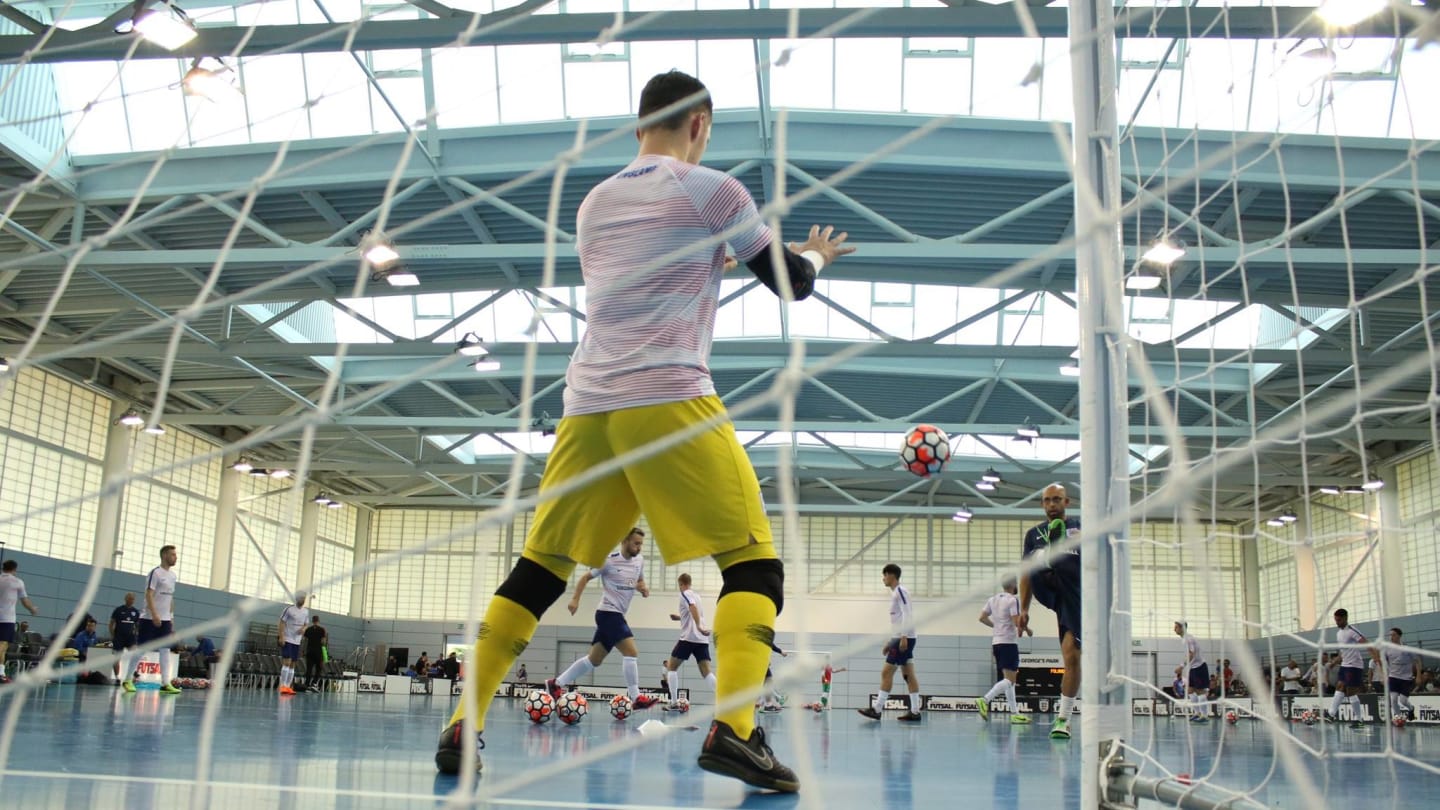 Is there a model goalkeeper who you see best exemplifying all of these technical and mental attributes?

“Leo Higuita (the Brazil-born Kazakhstan international), without doubt. What a fantastic keeper! He’s got the complete game for me. He’s got all the technical components: his splits, both in movement and static, are exemplary, he’s got both styles of block – Spanish and Brazilian – and his kick-throughs are so smooth.

“His positioning is spot on too and, although he’s really quick and agile, his knowledge of the game means that he always seems to have loads of time. He always seems to know the right time to use every technique that he has at his disposal too, and his distribution with both hands and feet is awesome. He just never seems to make a mistake. He’s phenomenal – the best I’ve ever seen.” 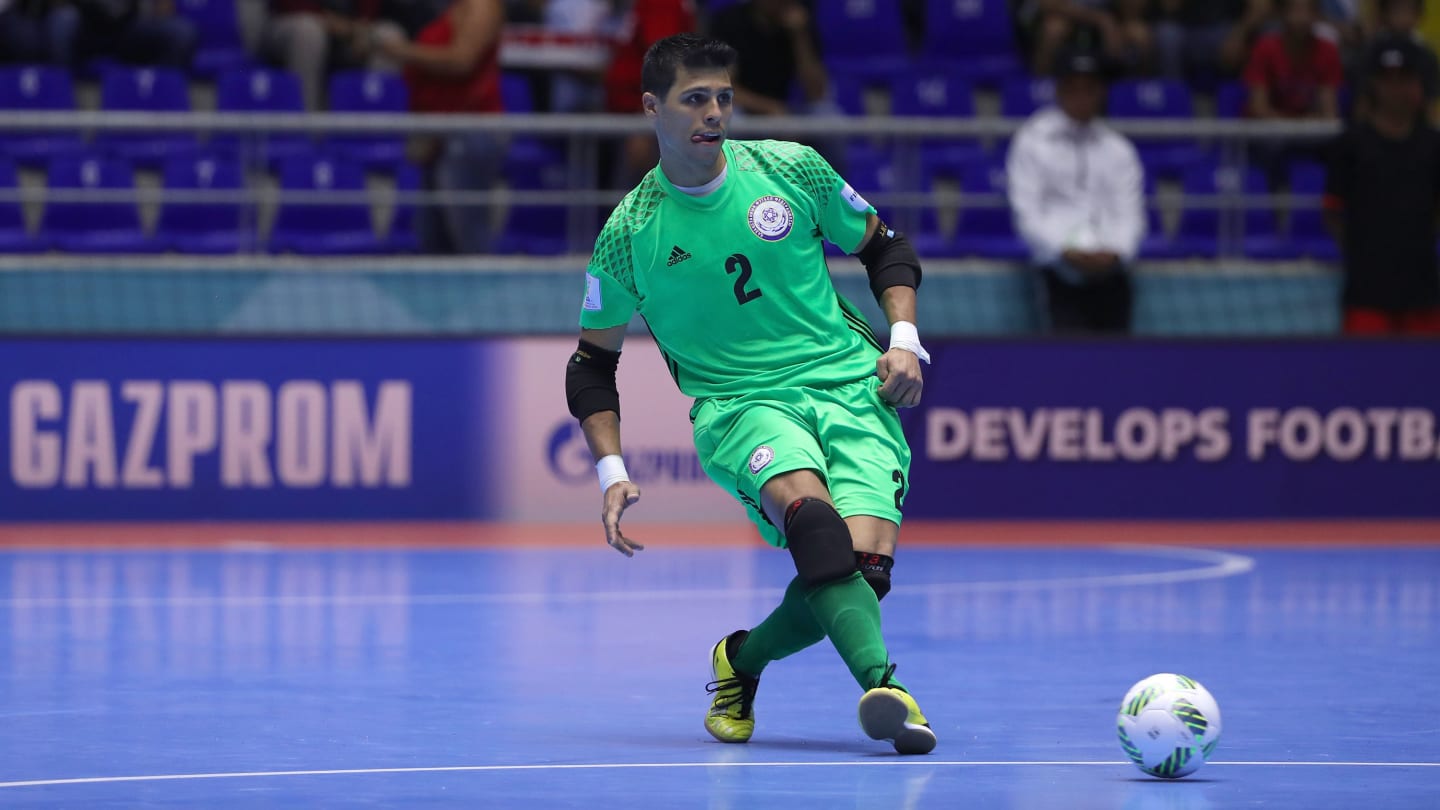 Source of all images: Getty Images