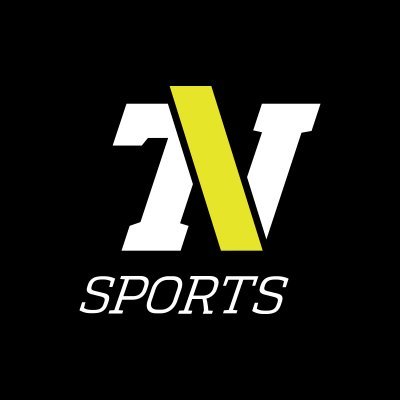 A long-term pact has now been signed, which, in addition to CBFS domestic events, also covers Brazil’s men’s and women’s national futsal teams. Matches and events will initially be offered free of charge via TV NSports, with users only needing to register on the platform.

In November, the Brazilian Olympic Committee (COB) said it would launch an online streaming channel with TV NSports offering coverage of domestic sports events, with the potential of also showcasing international competitions. TV NSports also has ties to other sports bodies including the Brazilian Volleyball Confederation (CBV) and the LBF, the top division of women’s basketball.

TV NSports has also streamed Brazilian football through its rights deal for the Campeonato Catarinense, the state league in Santa Catarina.

Last year, TV NSports was among the unsuccessful bidders for international rights to Brazilian football’s Série A and Série B. The five-season offer involved work with an independent sports rights consultant on distribution and included a minimum guarantee element.