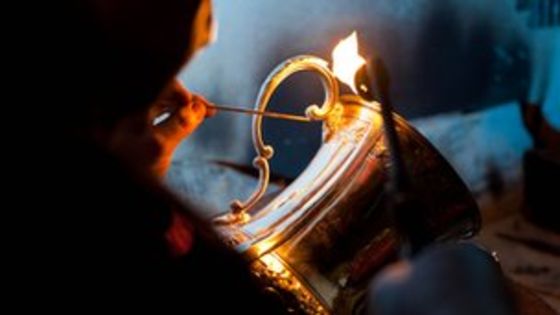 In the footballing world, 2016 has been a year filled with controversy and change, for example,  FIFA and UEFA have experienced a period of serious transition, corruption allegations led to the resignation of FIFA President Sepp Blatter and UEFA President Michel Platini. Further to this, we now have the top clubs wanting to make the Champions League for a privileged few, resulting in Scottish and Scandinavian clubs plus clubs from Belgium and the Netherlands announcing their intentions to continue a dialogue that could result in the development of an Atlantic league.

Well, in the spirit of change, Futsal Focus also has an open proposal to the Football Associations of England, Scotland and Wales, but unlike the changes, we are witnessing in the football industry, this proposal, we believe, is for the positive growth of Futsal across Great Britain, the British Futsal Cup.

Futsal Focus proposes that all the FAs to join their FA Cups together to create the British Futsal Cup. The FA Cups are important but a British Cup would interest sponsors and could offer cash prizes for the clubs that reach the quarter-final stages through to the finals. Cash prizes would help clubs with needed club development investment and help to grow awareness of the sport across Great Britain. The clubs who receive money from the competition would also have to show where the money was invested and the competition could set criteria as to where such winnings should be invested so that these clubs are investing the money for the sport and their communities benefit. Furthermore, the prestige of competing and winning such a competition, we believe would attract more teams and clubs to get involved in Futsal. The sponsors of the competition would also get increased brand awareness as host’s cities and the final stage venues would change every year between nations. The current FA Cups across the three nations have had a history of attracting teams into Futsal and leading to their eventual participation in their national leagues. A British Futsal Cup would help to do the same but for the clubs that reach the group stages, and further, the competition would give the players the opportunity to showcase their talent and play against clubs with a high level of talent from each nation, this would also aid their development and help the national team coaches identify players who can compete at the international level.

The structure of the cup could see the clubs play group matches in their respective countries, the first and runners ups would then progress to a playoff for the British Cup, winners of these plays offs would move to a group stage like the UEFA Futsal Cup and each group would have a host city. The group winners and runners-up would progress to the quarter-finals and onwards. These host city groups and final stage venues would help the clubs to promote the competition in their communities, to raise further sponsorship plus the high level talent on display would help to attract an audience interested in watching clubs from across Great Britain battle it out to be the British Futsal champions and to see Futsal.

There will be those who read this and react negatively to it, their thoughts will jump to the need for TV money etc but at this stage in British Futsal development, this is not realistic. The purpose of this competition is to increase interest and attract clubs into Futsal. For promotional purposes from the group stages onwards suitable venues that can host 500+ people would be sufficient and matches could be broadcasted online via YouTube. If promoted properly by the associations and clubs, the competition would attract enough viewership to satisfy small sponsors and as the competition entries grow each year and more interest grows over time, the amount of sponsorship money invested would increase and larger sponsors would be attracted. Clubs hoping to compete for these cash prizes will then have more of an incentive to develop their clubs and attract investment so they can compete at the highest level of British Futsal and whoever wins their respective leagues will benefit from the experience in the UEFA Futsal Cup.