Changes to the UEFA Futsal EURO Format ahead of 2022 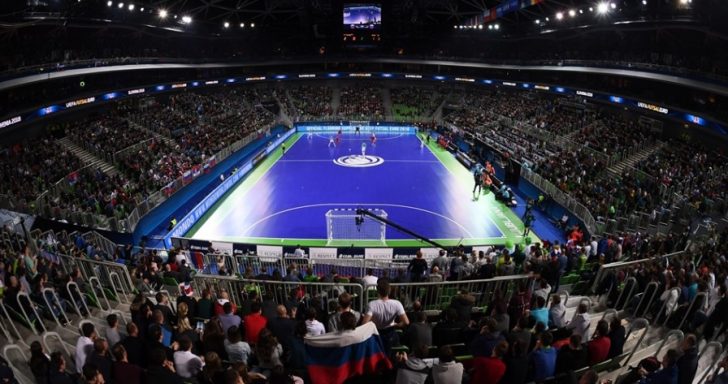 A new home-and-away qualifying group stage is among the changes leading to the first 16-team final tournament.

UEFA Futsal EURO 2022 is the first edition since the switch from the biennial 12-team tournament to a 16-nation finals held every four years, and there are big changes to qualifying too.

Source of the article: uefa.com

If you like the information provided, you can read more articles international futsal by going to the top navigation bar or click here