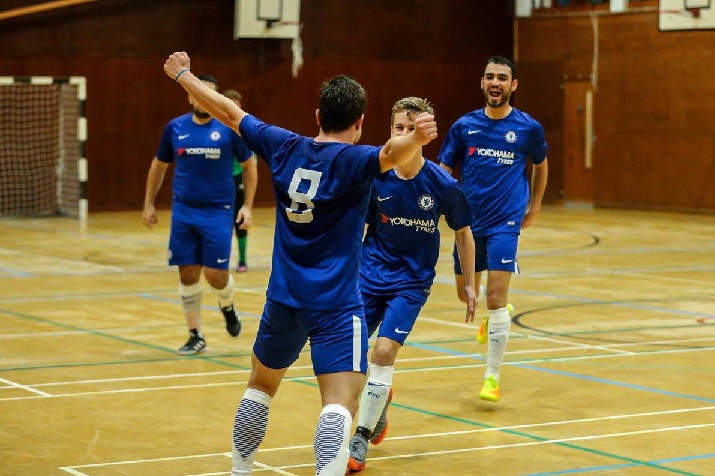 The draw for the FA Futsal Cup 2018-19 preliminary round was made on Tuesday 30 October.

Following regional events for grassroots teams below the FA National Futsal League, winners in the preliminary round will head into the first round which takes place in January. Regional winners included in the draw were Fylde Coast Futsal and Sunderland Development.

The FA Futsal Cup is a very important competition for the sports development attracting many clubs to take the next step and join the FA National Futsal League system which is growing year on year especially now with awareness increasing concerning the opportunity to win a place in the UEFA Futsal Champions League.

2018 has been a fantastic year for Futsal awareness in the U.K, the national teams of Northern Ireland and England have had their matches broadcast on BBC Sport for the Men’s and Women’s team. The next step for the sport will be BBC Sport covering the UEFA Futsal Champions League.

This year 46 teams were in the Cup draw, comprising of 38 National League teams from divisions one and two and eight grassroots teams who have qualified or will qualify over the next two weekends through their regional tournaments.

Chelsea FC Foundation Futsal Club was formed in 2016 and played in the Surrey FA Futsal Fives League before gaining entry into the FA Futsal National League structure for the 2017/18 season. Chelseas are also providing opportunities for their youth to experience playing Futsal in competitions. 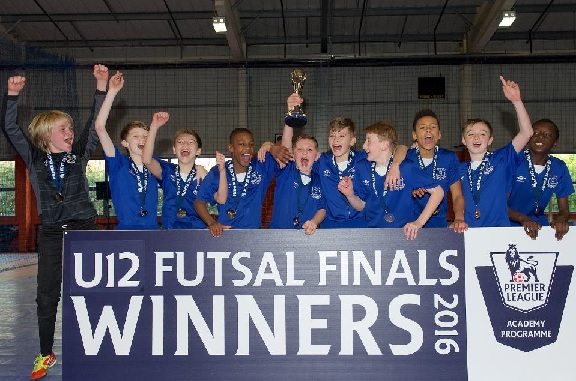 Tranmere Rovers FC has been competing in the national league for a number of seasons and now have a women’s team competing as well coupled with a successful growing academy. 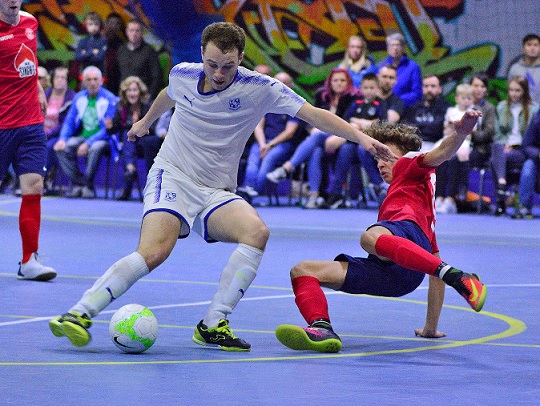 Both clubs will be hoping to have an impact on the FA Futsal Cup, Chelsea will compete against Haringey Sixth Form and Tranmere Rovers will face Liverpool Futsal Club. You can see the rest of the draw below:

This season there have been some changes to the FA Futsal Cup, including the number of players eligible for England that each team must field in their matchday squad for each game.

Each team must have seven players eligible for England named on their match sheet and in attendance at each game.

Another change is the finals weekend, which this season will incorporate the youth finals with the adult finals, providing a four-day event for players and fans at St. George’s Park from 3-6 May 2019.

The first round draw will be made once the preliminary games have taken place.