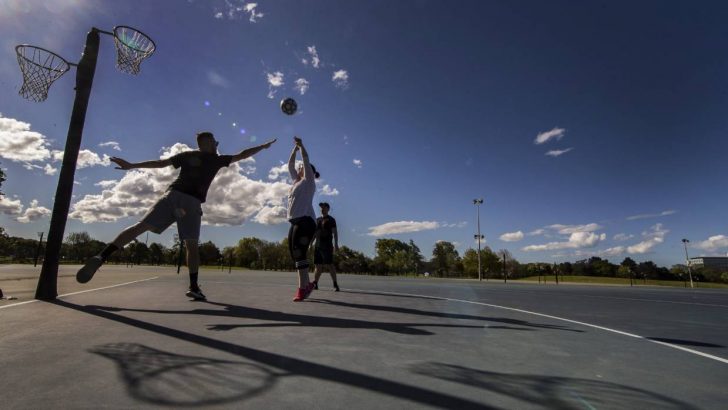 The future of the Hagley Park netball courts is up in the air after the announcement of a new $20m netball and futsal centre.

A new $20 million indoor netball and futsal centre in Christchurch means parents will no longer have to stand in the cold to support their children, the boss of Christchurch netball says.

The purpose-built centre, to be named Netsal, will be part-funded by an unknown benefactor who made a “generous donation” to Christchurch Netball and Mainland Football.

Christchurch Netball Centre board chair Chris Rodda said the centre would have 10 courts and could be used seven days a week, rather than just Saturdays, as was currently available. 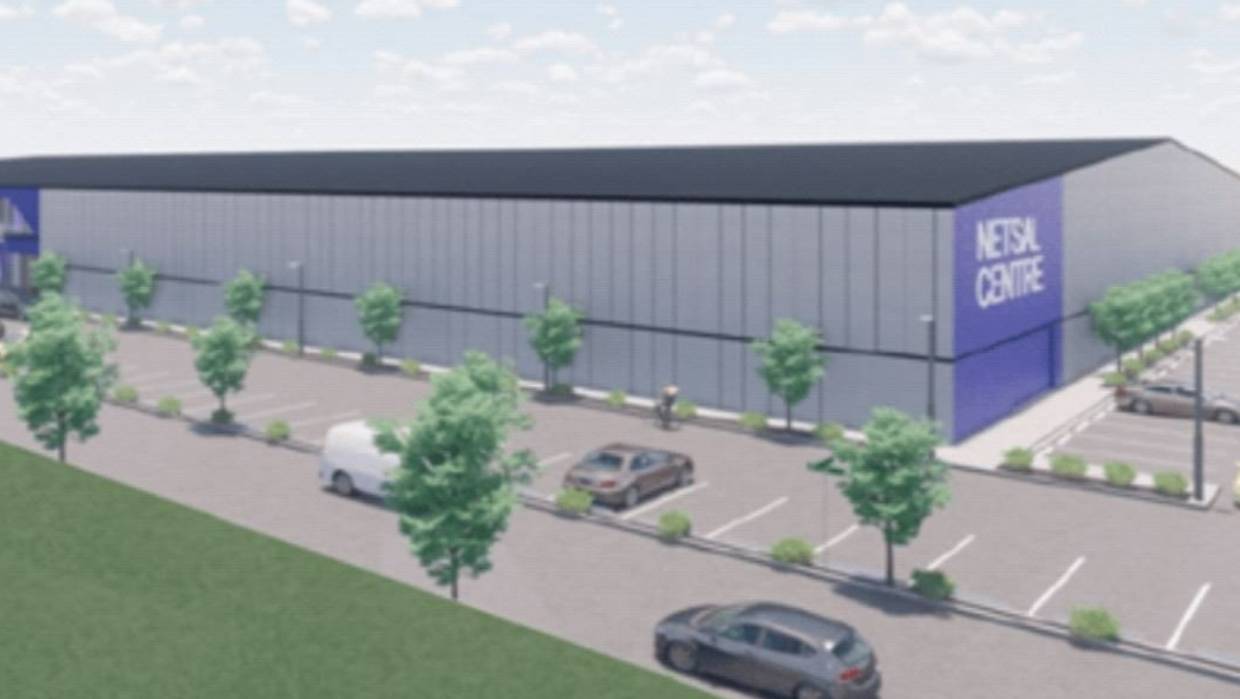 Christchurch Netball and Mainland Football have joined forces to build the $20m venue.

She would not say where the centre would be built due to “commercial sensitivity” but said parents would no longer be “standing in the cold” to watch their children play.

She would also not say if the new centre meant netball would no longer be played on the 34 netball courts in Hagley Park. 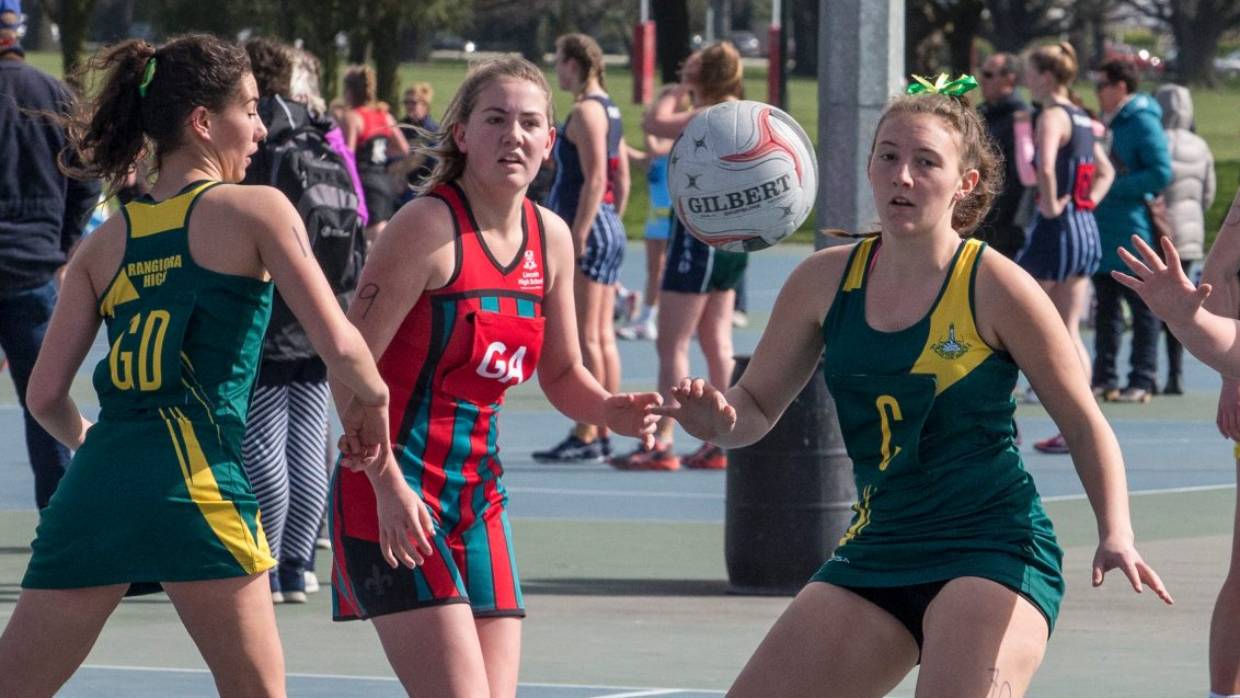 The new facility would cater for netball at a “grassroots club level” and was “a good fit” with the Metro Sports Facility, which would have six courts for competition at a higher level, Rodda said.

Final funding for the project was “close to being secured”.

In addition to the donation, money was expected to come from community grants and other resources available to the joint-venture parties. 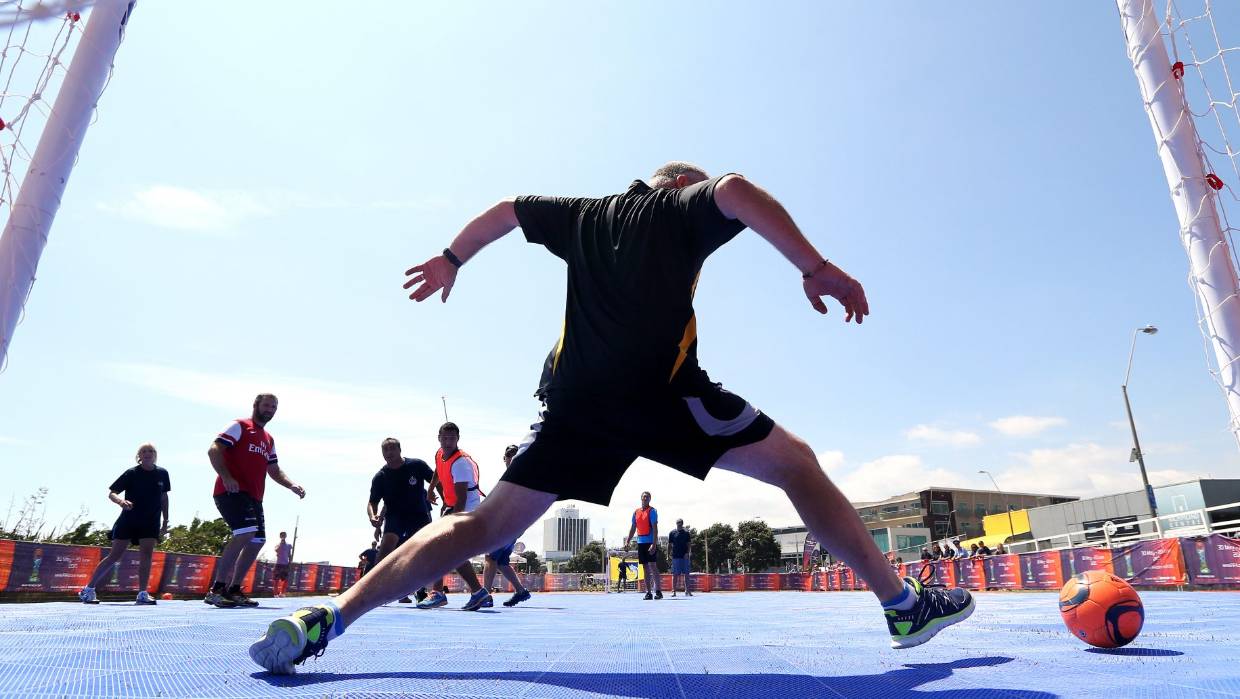 As well as netball and futsal – a variation on indoor football – the centre would be used for other sports and to host cultural and community events.

“We are one of the few who still play outdoors. Although the rules are the same, the pace of the game is quite different indoors.” 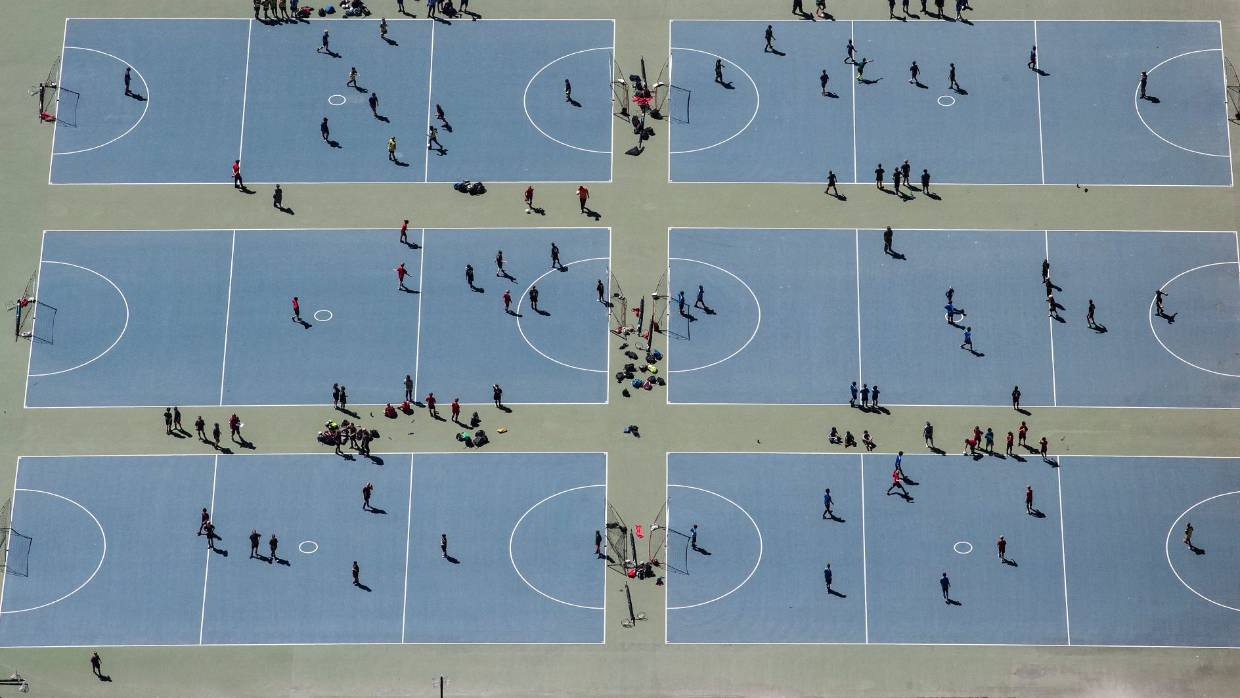 The location of the building was still being negotiated, with the two groups encountering “a series of obstacles with different sites”.

“We are now in a position to announce that we are making progress on a facility that is long overdue for Christchurch.

“We have a short-term opportunity to access an extraordinarily generous donation from an anonymous benefactor who wanted to help sport and youth in the city after the earthquakes.” 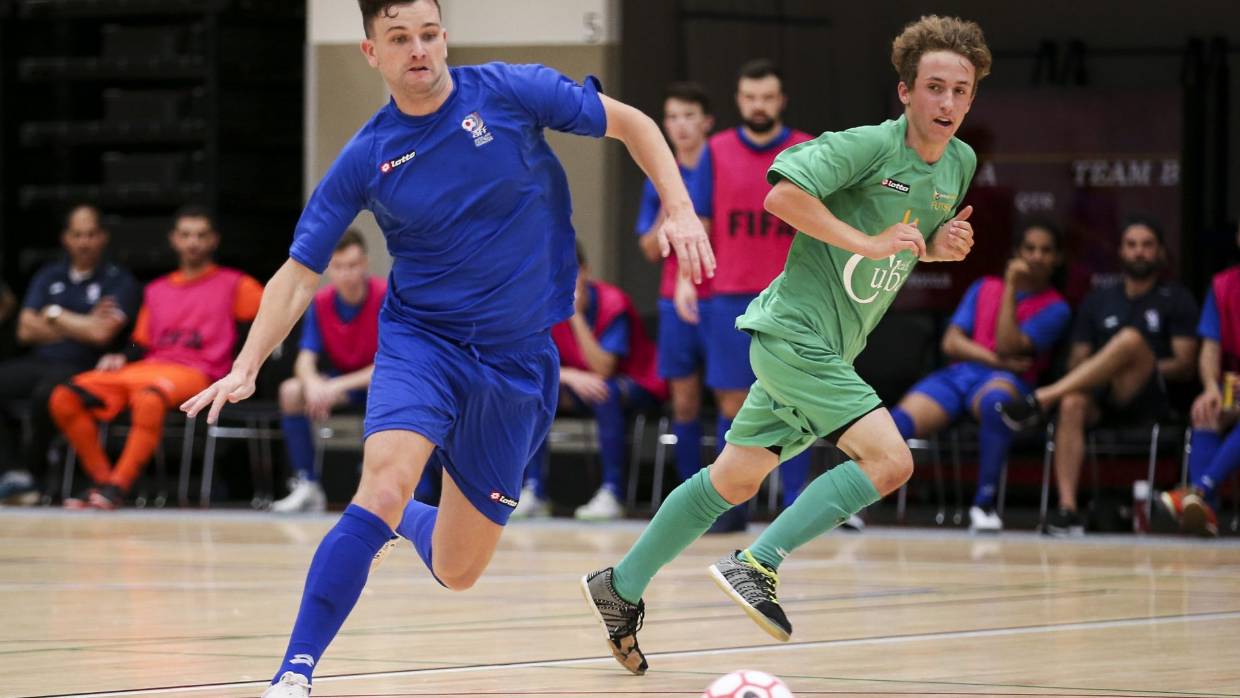 She would not say how much the donation was, but said it was important they used the opportunity quickly while the donation option “remained available”.

“From a netball perspective, it is sad that a generation of young netballers have not had opportunities to play [the] sport without the interruption of inclement weather and on courts that are substandard compared with those in other centres.

“The ability to bring games indoors is an exciting prospect for the ongoing development and expansion of a game that currently attracts the highest number of women participants in New Zealand.”

“Futsal is currently the fastest growing sport in the country,” he said.

“At the moment we are hamstrung in trying to grow the sport due to a lack of suitable facilities in Christchurch.”

Source of the article: stuff.com