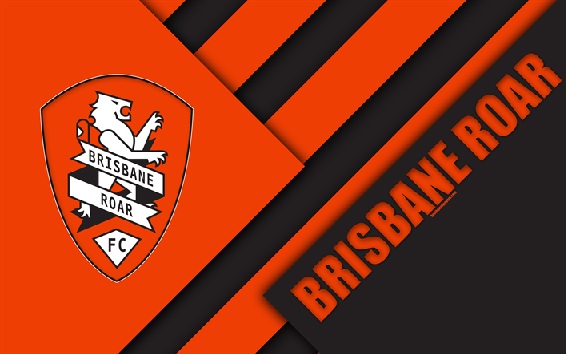 Brisbane Roar Football Club is pleased to announce it will be the first Hyundai A-League Club to endorse futsal as part of its Academy program.

More than 5,800 players registered in futsal clubs in 2018 across Queensland, contributing to more than 47,000 participants nation-wide across Australia.

“We are excited to be the first Hyundai A-League club to not only affiliate with futsal but endorse it as a part of our program and curriculum,” Moon said.

“We believe futsal can benefit the development of our Academy players to provide them with a more rounded football education as they strive to become Hyundai A-League players for Brisbane Roar.”

Beginning in early 2020, the program will incorporate SAP teams in U8-U13, with training to be based in its initial phase out of two centralised hubs – the Northern Brisbane hub at the QLD State Hockey Centre in Colmslie & the Southern Brisbane hub at Insports Cornubia.

The program will be overseen by some of the country’s finest futsal coaches including AFC-accredited mentors and coaches with national team & European Club experience.

Gold Coast Futsal Association CEO Andrew Parkes, who will be assisting the BRFC Academy in its endorsement, believes futsal’s introduction into the program will bring out the best in the Roar’s next generation.

“It is with great excitement that we will work hand-in-hand in incorporating and delivering futsal into the Brisbane Roar Player Development Program for the 2019/20 season and beyond,” Parkes said.

“The Brisbane Roar’s vision of being the #1 Hyundai A-League Club in Australia will be greatly enhanced with the inclusion of futsal into its Player Development Program.

“We believe that benefit of futsal is undeniable to a footballer’s game. Futsal strategies are all about looking for angles, spaces and working quick combinations, as well as a key focus on ball control and vision.”

“With futsal players coming in contact with the ball significantly more frequently than in a football game, this will allow players to develop fundamental skills and develop quicker.”

If you like this article and would like to keep updated on Futsal news, developments etc then please submit your email below in the Subscribe to Futsal Focus section.