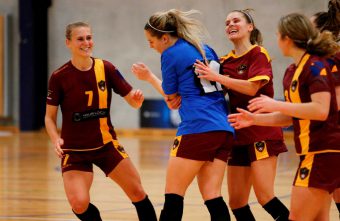 31st August 2022 445
Tertiary students from around Aotearoa New Zealand will pivot from their books to the court as the National Tertiary Futsal Championships get underway. 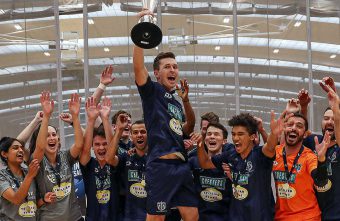 29th May 2022 597
New Zealand Football announced that their Ford Futsal SuperLeague will be broadcast on Sky Sports. Futsal Focus looks at the impact this needs to have! 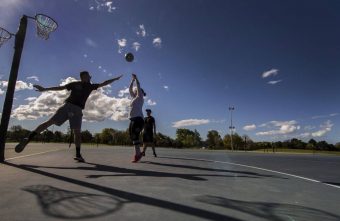 29th October 2019 974
A new $20 million indoor netball and futsal centre in Christchurch means parents will no longer have to stand in the cold to support their children, the boss of Christchurch netball says. 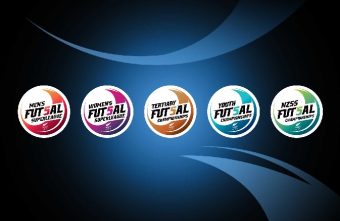 23rd December 2018 1938
New Zealand Football’s national futsal competitions will have a fresh look when the action starts up again next year.

25th October 2018 2064
Matt Fejos is a futsal coach and development officer now based in England with Tranmere Rovers FC, a professional football club. With 10 years’ experience in futsal across playing, coaching and development roles. 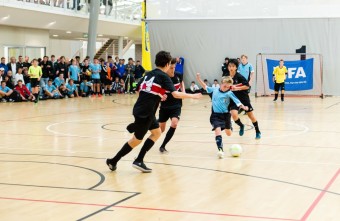 10th May 2018 45594
Today: 24,600 registered players; a 314% increase over five years. At a time when young people’s participation in organized sport is in decline—in New Zealand and around the world—that is something remarkable. 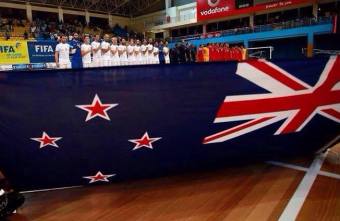 NZ continues to be a leader among the Futsal developing nations

21st January 2017 21208
A new Futsal Development Manager will continue to lead the domestic delivery of Futsal in New Zealand, via the 7 regional Federation Futsal Departments, and will be supported by a new Futsal Competitions Manager and Futsal Marketing and Media Officer (PT) 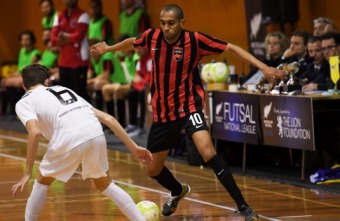 18th December 2016 49787
BRENDON EGAN charts Futsal's rise. If futsal keeps growing at the remarkable pace it is, it could feature just as prominently on the Kiwi sports landscape.