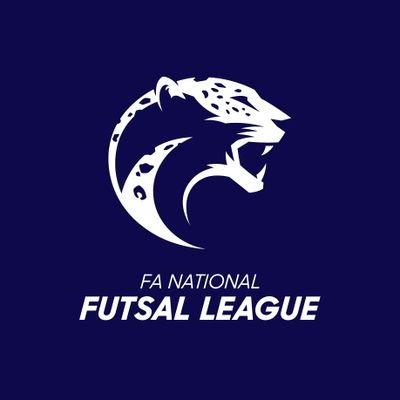 The FA commissioned an independent review of the structure of the FA National Futsal League which concluded in late 2018.

One of these was to ‘Establish competition and player pathways’ and as a result, the FA commissioned an independent review. This independent review looked at the structure of the National Futsal League which concluded in late 2018.  This was vital to understand the impact of prior investment across this area of futsal development. Furthermore, with the intent of aligning future investment with our strategic priorities underpinned.

Key to the FA’s strategy is creating a viable English competition model which is both aspirational and inspirational. These aspirations apply for both open age players, male and female, but importantly the next generations. A strong domestic futsal pathway must conclude with a high-quality national competition. It must underpin the aspirational success of their England futsal teams on the international stage.

On Wednesday, 6th March 2019, the FA Futsal Committee concluded to no longer provide funding to the National Futsal League (NFL) from the end of the current 2018/19 season. Instead, the FA Futsal Committee agreed to re-direct funding and create a new national futsal competition structure. The new league structure will commence at the start of the 2019/20 season. This development will more closely align with the FA’s updated futsal development objectives and overall futsal strategy.

The FA intends to hold a briefing seminar for any futsal or football open age clubs interested. If you are interested in applying to participate in the new competition this will also be discussed at the seminar. This will take place at St Georges Park on Saturday 16 March as part of the FA Futsal Conference.

The FA put on record their appreciation for the hard work and commitment of the National Futsal League Committee past & present in supporting Futsal in England.