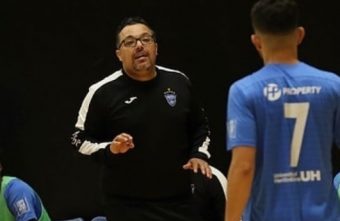 6th April 2019 9930
“I want to use this interview to put myself at the disposal of any futsal club in the U.K and Ireland who wants to know our methodology, all they have to do is reach out and just contact me. It would be my pleasure to go to your club’s training… 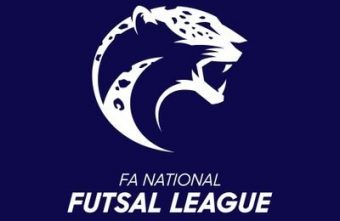 11th March 2019 3171
The FA commissioned an independent review of the structure of the FA National Futsal League which concluded in late 2018, read to find out more!

7th July 2018 3772
The FA National Futsal League unveiled a new logo today celebrating 10 years since the league was founded and it comes ahead of the league’s biggest season to date. 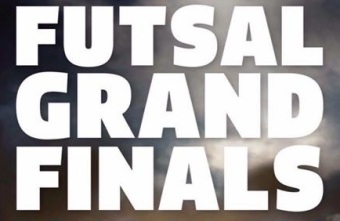 3rd June 2017 2527
This weekend, Helvecia, Birmingham, Baku and Genesis Futsal Club are all dreaming of and ready to fight for National League Glory and a place in the UEFA Futsal Cup 2017-18. 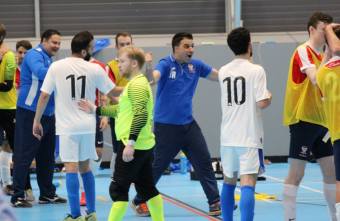 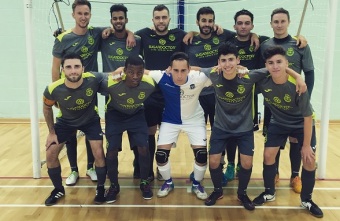 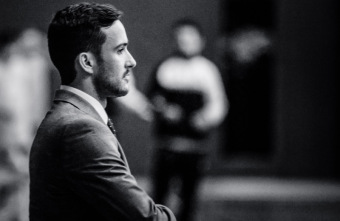 Tranmere Rovers believe in the importance of Futsal as a sport

21st August 2016 12112
England's only A license Futsal coach made a bit of Futsal history when he became Tranmere Rovers FC first ever Futsal head coach and will lead their first Futsal team into the FA National Futsal League. 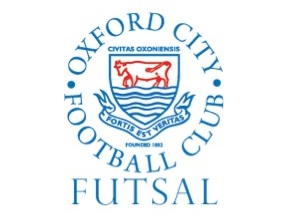 My Futsal coaching journey from introduction to Futsal to head coach

16th June 2016 23342
Peter Prickett talks to Futsal Focus readers about his Futsal journey, how he found out about Futsal, why he got involved, and how you never know where the road will take you. For Peter, his road took him to Chriswick Futsal Club where he is now the clubs Head Coach,… 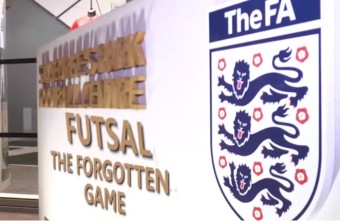 24th May 2016 7133
Futsal Focus congratulates journalist Billy Taylor on this short documentary he did as his University degree dissertation to show the frustration felt by clubs working hard to develop Futsal in England and the struggles they face. Billy travelled as far as Carlisle, a 9 hour drive from his home to…
Page 1 of 212»