The Futsal Association Uganda has successfully held its second AGM

By holding this AGM, FAU fulfilled its statutory requirements of holding the annual meeting prior to the FUFA General Assembly slated for October.

It should be noted that FAU is one of the 34 members that constitute the football governing body in Uganda. It was officially admitted as the 34th member of the Federation of Uganda Football Associations (FUFA) at its 95th ordinary Assembly held in Adjumani. 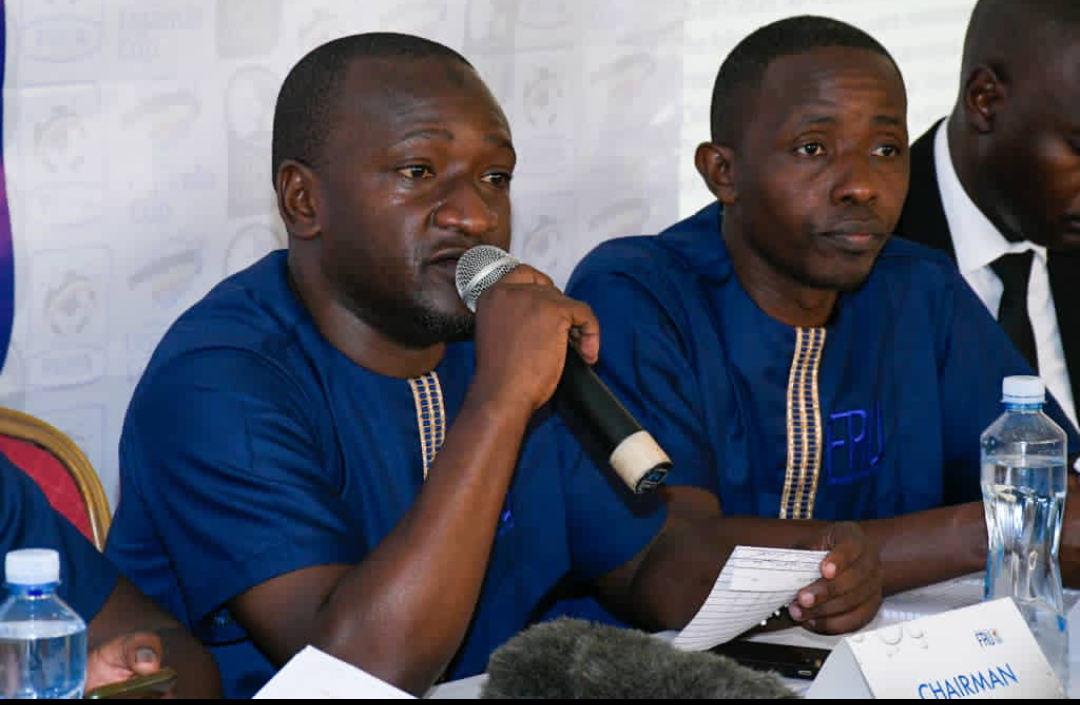 In his remarks, the chairman of FAU, Hamzah Jjunju noted that Futsal is one of the fast-growing sports in Uganda despite the ongoing Covid -19 pandemic

.“The COVID-19 times call for improvisation and innovativeness. These are exciting times for the Futsal game in Uganda as now we start to envision what started as a dream way back on 18th March 2015 at the MTN Arena, Lugogo in Kampala.” He said before adding;

“Futsal is one of the fastest growing sports in Uganda and we have so far successfully completed three League seasons, with the first ever league organized in 2017, which was won by SAUNA FC.”

He also noted that the association appreciates the support they get from FUFA, but still requests more support from the football federation.

“We appreciate the support that we have gotten from FUFA for the past few years, but still we need more support from our lovely federation for the smooth running of our events throughout the years”

FUFA Deputy CEO- Compliance, Sam Bakiika who graced the function for FUFA said the Federation is happy to give all the necessary support in order to run their operations because they are happy with the proceedings going on at its association. 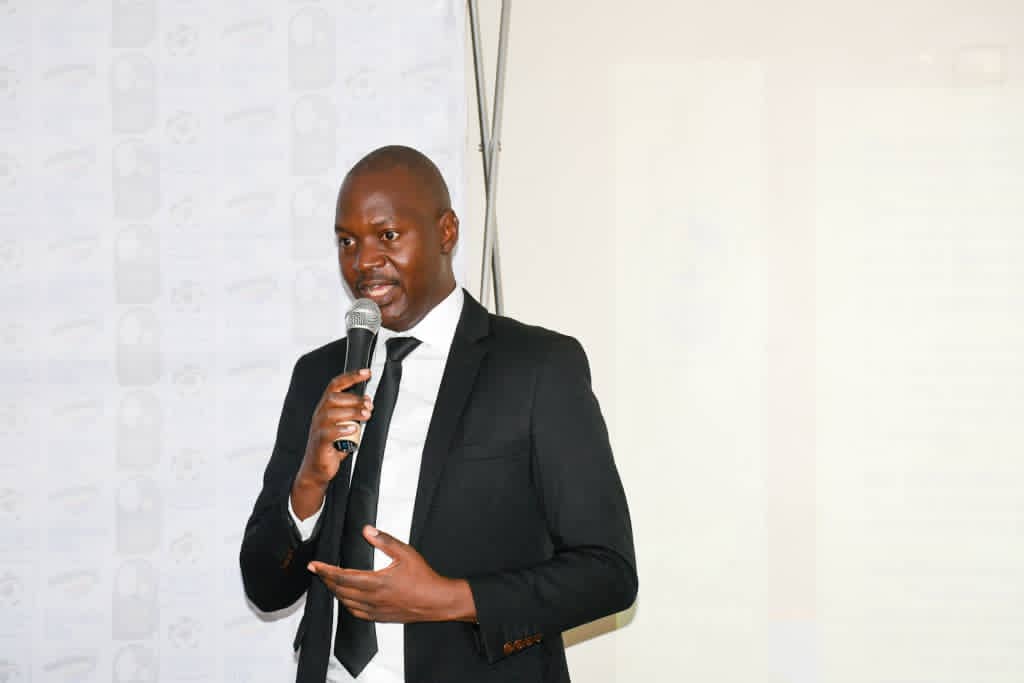 ” I commend the work done by the administration led by Mr. Hamzah Jjunju, who has led this institution since its inception”

Among the key issues that were raised and voted on included the admissions of two more Futsal teams as members, which the assembly seconded. 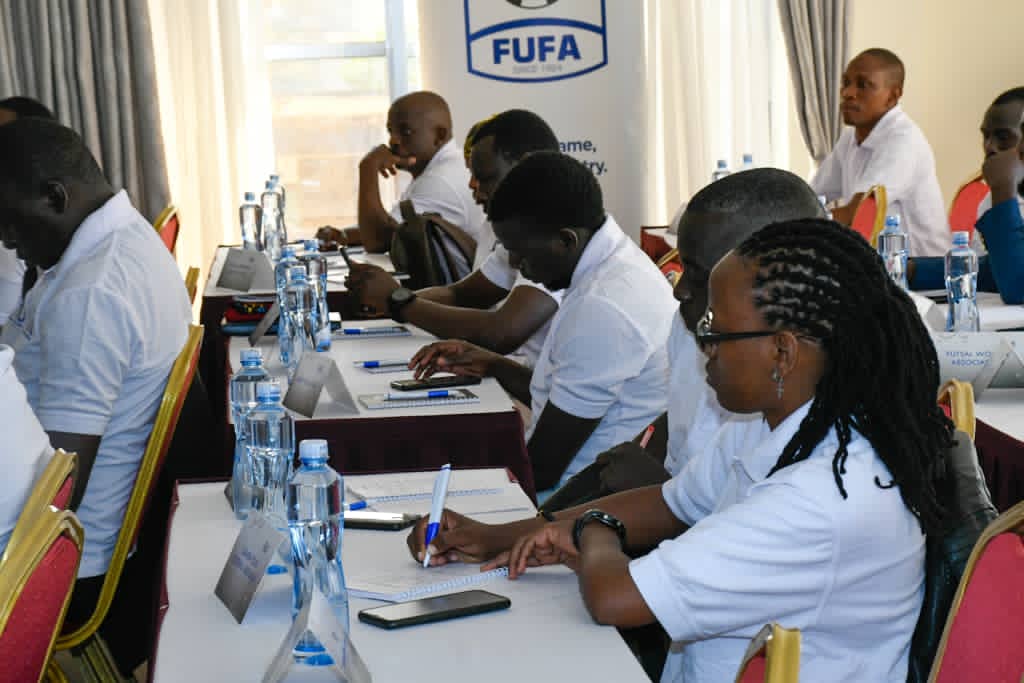 Some of FAU members in attendance and passed several proposals.

In addition, the assembly also passed the proposal to amend the membership statute to make sure all members are represented by two delegates of which one must be a lady/woman. The other proposal which was passed was to start the Futsal boys and girls U12 League which will help in the development at the grassroots and prepare the team for the Youth Olympics in 2026.

The activity report from the previous year was also passed as well as the budget for the upcoming season which totals up to 191,100,000 for the financial year 2022/23.