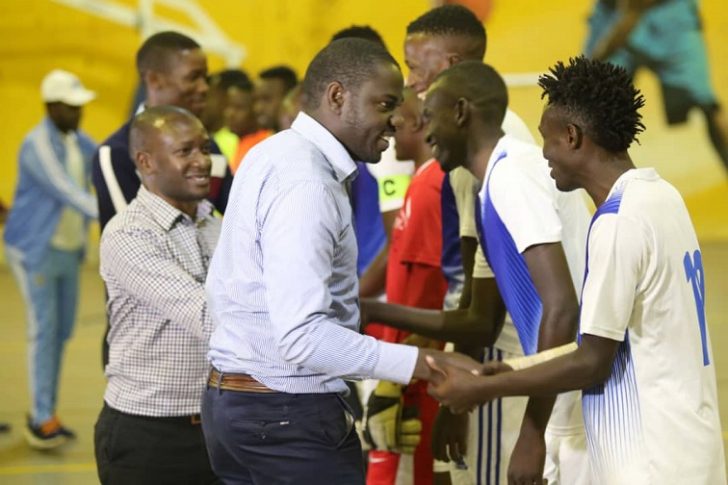 In order to achieve this, the Association was delighted that the FUFA Excom member Hamid Juma, FUFA Football Development Committee member Kyambadde Livingstone and Dhakaba Ismael Kigongo from National Council of Sports attended their recent finals. The finals took place for the first time at the Indoor Arena in Lugogo, Kampala.

The crowning ceremony was moved by the Futsal Association Uganda from the usual International Futsal Courts in Mengo to the state of the art indoor arena in to let the players get used to the hard court which is recommended ahead of the AstroTurf.

Yeak Kabowa, who were champions in waiting beat Mengo City 6-5 to edge 11 goals galore thanks to another blistering hat-trick from Shafic Avemah, Enock Ssebagala’s brace and a goal from John Musaazi. Avemah clinched the golden boot after garnering 46 goals, seven above teammate Ssebagala on 39. The latter was named MVP while Park FC’s Mubiru Given took home the Golden Glove for conceding the least number of goals.

Yeak Kabowa who took home Sh3M as prize money and a beautiful trophy, ended the successful league campaign on 66 points while Park FC and Dream FC followed with 54 and 47 points in that order. 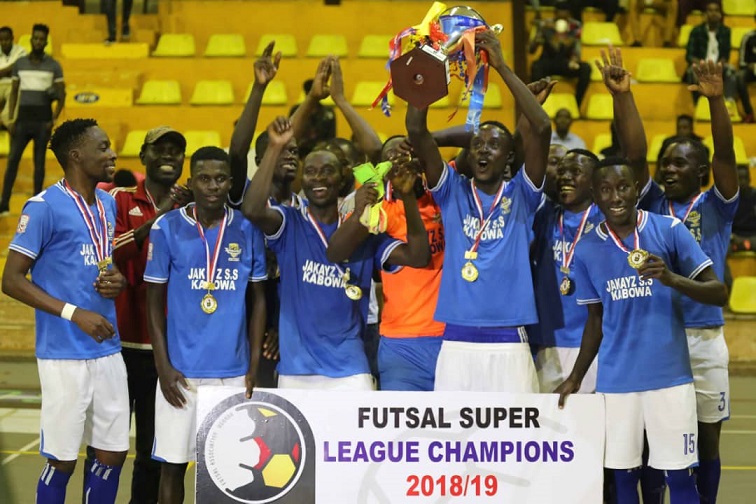 After failing to defend their league title following the departure of Mike Mutyaba and Jamil Kalisa who joined mainstream football, Dream FC found solace in the Uganda Cup.

The side reached the semis after eliminating Bajim in shootouts but was to face stiff competition in finals against Crown FC who had knocked out league winners Yeak Kabowa and Uganda Cup defending champions Luzira Thunders.

Moses Lubega, John Segawa Kintu, and Swahibi Kazibwe ensured Dream FC clinch the title in a highly contested affair. The finals truly lived to the billing thanks to a vocal Somali community that flooded Lugogo to support their team from the kickoff whistle in a fast-paced affair.

Islam Semakula and Abdfatah Ahmed Mohammed scored for Crown but the late efforts proved not enough to stop a highly determined Dream FC who walked away with Sh2M as prize money thanks to Ssaka Hauliers. Dream’s Jamil Muyingo was expected named the tourney’s MVP while Enock Ssebagala (Yeak Kabowa) took home the Golden Boot for his nine-goal tally.

Jjunju Hamzah stated ‘Now that the finals are over along with our goals to join the FUFA we are also working towards more capacity building especially training for referees and coaches of the game as we target to start building a National Team to compete in continental games. 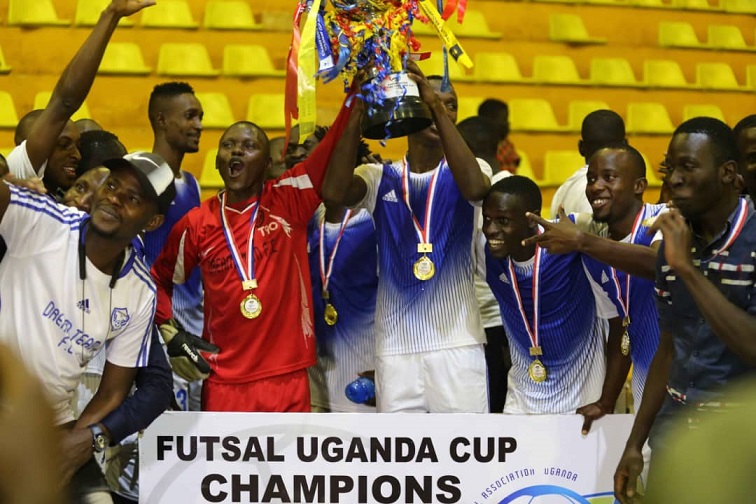