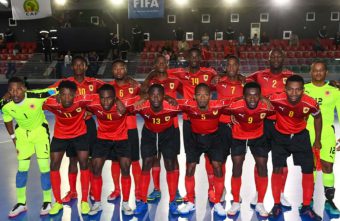 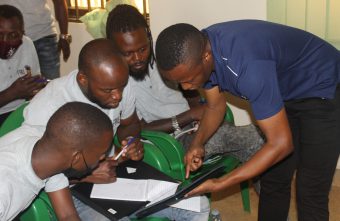 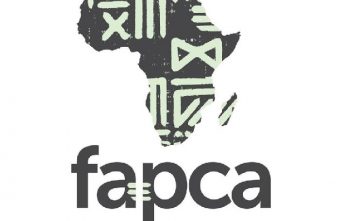 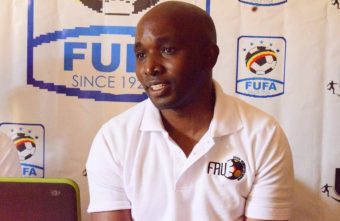 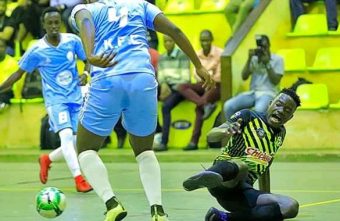 Futsal Association Uganda gears up preparations for a new dawn

1st November 2020 1349
FAU has utilized the forcefully imposed off-season time due to COVID-19 to undertake a couple of key administrative activities that started off with building a five-year strategic plan that the game shall adopt to benefit from. 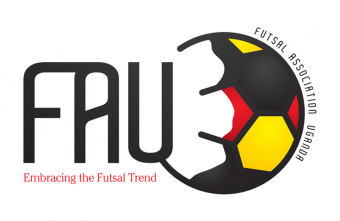 9th September 2020 1046
Exclusive to Futsal Focus: The Futsal Association Uganda aims to be playing on the international stage within 4 years with its new development strategy. 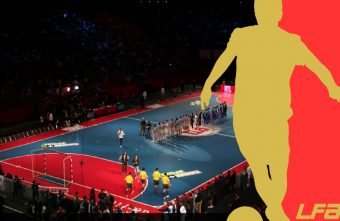 A vision for the future of futsal in Angola, Africa and beyond

19th August 2020 2342
Exclusive to Futsal Focus: We are launching the first professional futsal league in Angola and in Africa, setting a precedent for the other African nations to aim for. However, we also see our model as an example to all futsal developing nations not just in Africa but around the world. 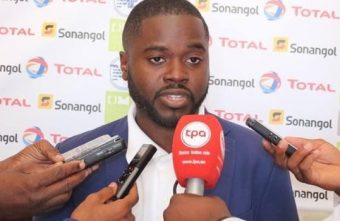 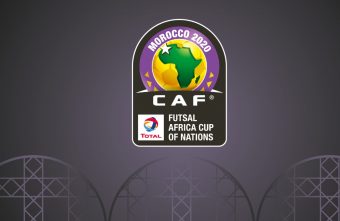 21st January 2020 1174
The South African Football Association (SAFA) on the 15 January announced its decision to withdraw the national futsal team from the 2020 Africa Futsal Cup of Nations to be hosted in Morocco. Now, Algeria is threatening to boycott the event/ world cup qualifiers as well. 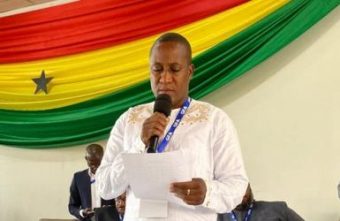