Futsal Association Uganda gears up preparations for a new dawn 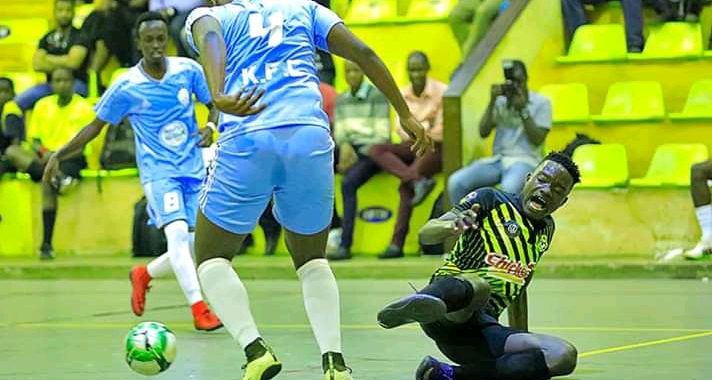 The Coronavirus pandemic largely combated sporting events across the globe and there was no cutting the slack for Futsal in Uganda.

The 2019/2020 Futsal Super League season was postponed, major adjustments to the FAU Calendar had to made, reprioritisation was considered in preparation for a new dawn as Sports is staring at a new normal.

But the game has been preserved. FAU has effectively utilized the forcefully imposed off-season time to undertake a couple of key administrative activities that started off with building a five-year strategic plan that the game shall adopt to benefit from. 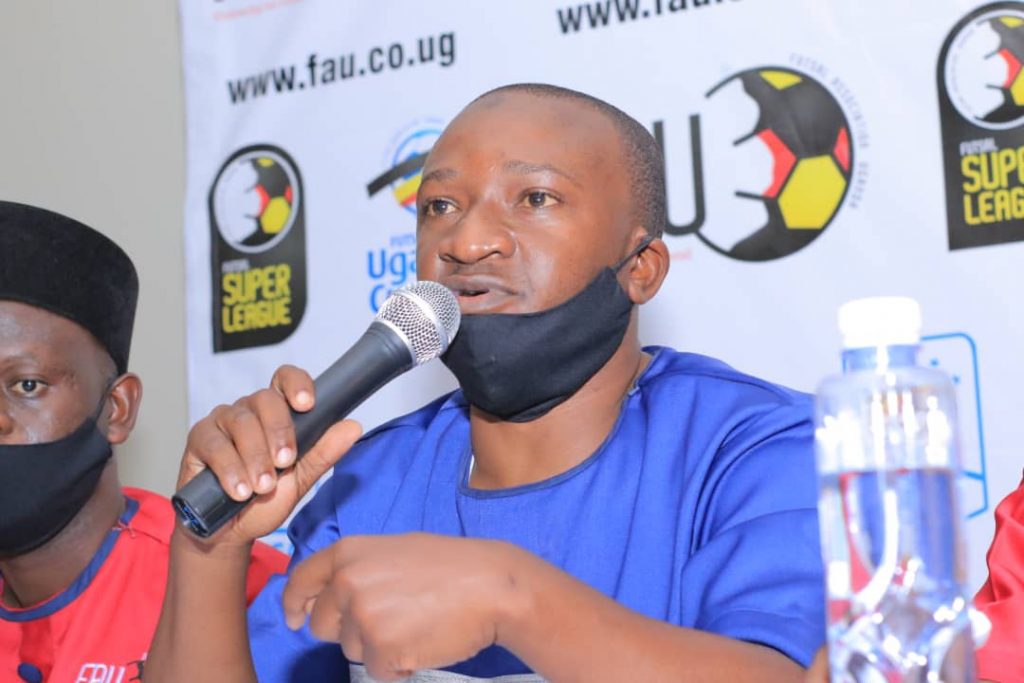 The Association, in addition, organized its first-ever Annual General Assembly at Kenendia Hotel that witnessed the admission of new members and associates that will help push the game further especially at the grassroots level.

Another key stride was taken at 95th FUFA Annual General Assembly as FAU was fully represented by Chairman Jjunju Hamzah and Lugemwa Patrick. This was FAU’s maiden representation as an affiliate member of the football governing body.

With indoor games still under lockdown as per Govt directive, and further guidance by FUFA to all member associations not to rush into on-field activities / Competitions.

The Futsal Super League 2020/2021 managed by FAU has not kicked off though this does not imply that all work is on hold at FAU as off-court Works are ongoing.

The FAU Chief Executive Officer Mugera Ibrahim asserts that the Futsal Club licensing process has been ongoing in order to keep pushing the futsal clubs to better professional settings. 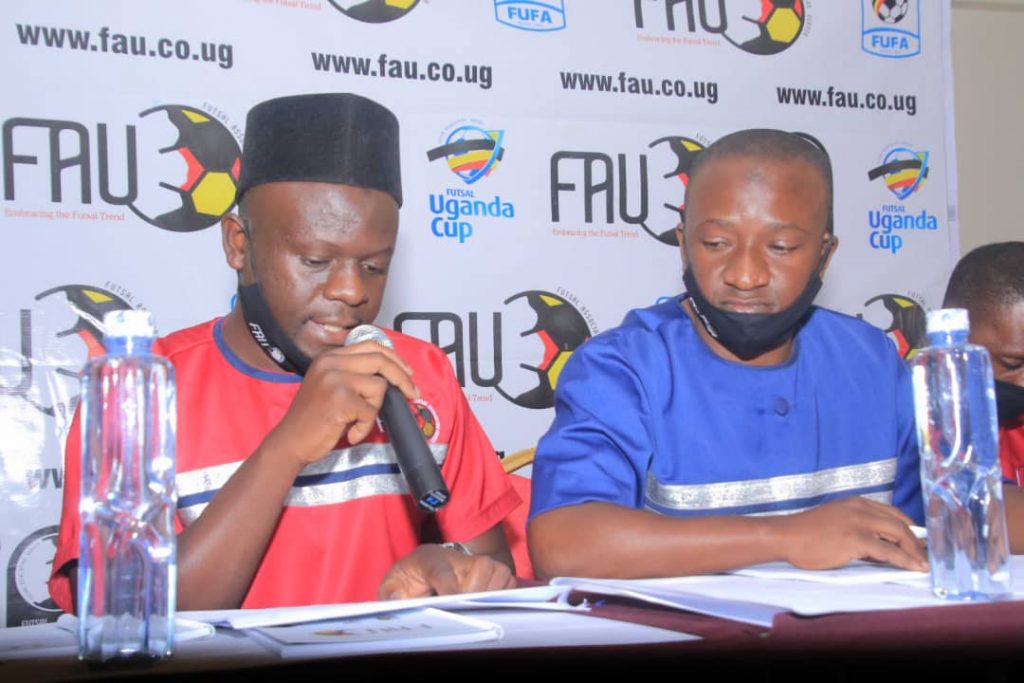 The exercise has been a success under his watch and as we stand 8 futsal Clubs have been cleared to be part and parcel of the new season as they now only await kick-off to fully participate, the clubs are;

The above Futsal Clubs had to submit among others; Proof of Club ownership Documents, Bank account details, Futsal Club Statutes for governance, Signed declarations to comply adhere to the FAU, FUFA, CAF, and FIFA statutes at all times.

This process has been completed and those are the teams to compete for the upcoming season. 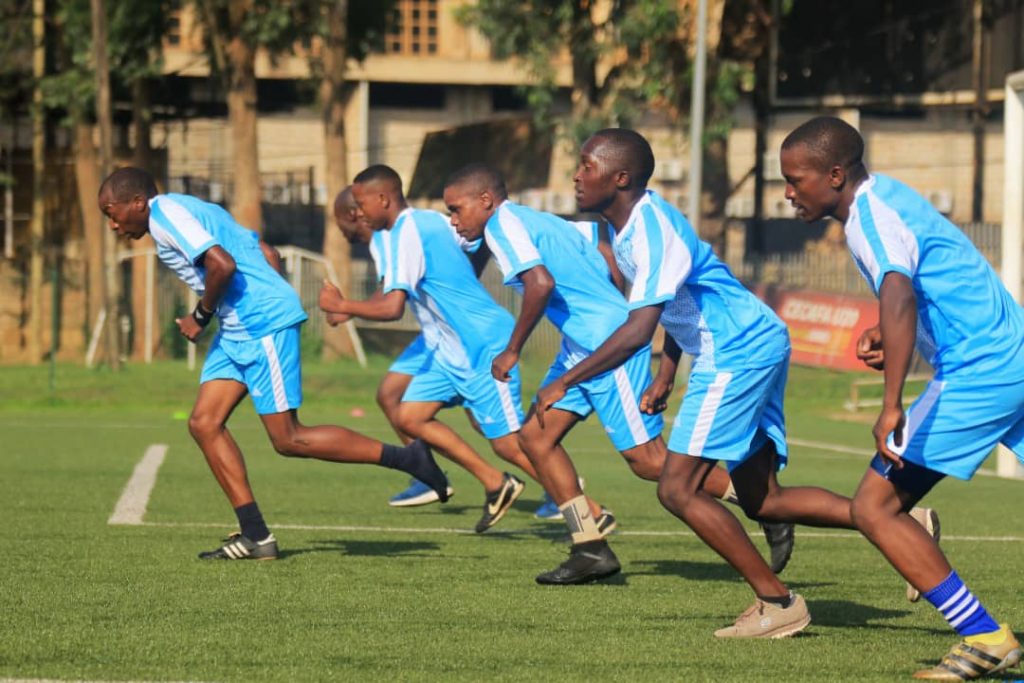 At FAU we believe their performances are expected to be top-notch as they are our ambassadors in the refereeing area and anxiously awaiting the results.

A new dawn is surely awaited as we embrace the futsal trend.