One of the competing clubs from London is Newham Futsal Club!

Newham Futsal Club began life as London Zappsport and were founded by Alex Freitas. They became Newham Sports in 2015 under the leadership of current Chairman Naser Mohamed, and changed to Newham Futsal Club in 2019. They have been London Futsal League Champions on several occasions, most recently in 2017 and have competed in the National Futsal League (now LNFS England) since its inception.

The club is a community based club, and their aims are to increase participation across East London and to provide futsal opportunities for all abilities. They run recreational sessions for men and women, have a first and a reserve team competing next season, and have four youth teams (U8, U10, U12, & U18). Our values are that the sport needs a lot more participants, and a lot more teams if it is going to develop to the next level. There are currently not enough opportunities for beginners to get involved in the sport outside of universities, and recreational futsal is just as important as competitive, this is why we support and are taking part in the Futsal Focus Street Futsal Championship. As much as Futsal is an indoor sport, if we can increase futsal participation indoors and outdoors, we have an opportunity to engage more people, and they will either progress into competitive futsal or stick with recreational and become a part of futsal fans which we need more of.

Our plans for the next five years include creating a full youth pathway, and developing youth futsal more completely, especially for females. We’d like to expand our recreational futsal offering and become the first place people come to in East London to engage with futsal for the first time. Our elite men’s squad will continue to develop, it is already a very competitive team on the court but we’d like to establish more involvement with the local community and provide learning and volunteering opportunities to engage with futsal.

Newham Futsal Club are competing in Group A of the Futsal Focus Street Futsal Championship, and they will kick off the competition against GiveMeSport at 9 am. Their other fixtures are: 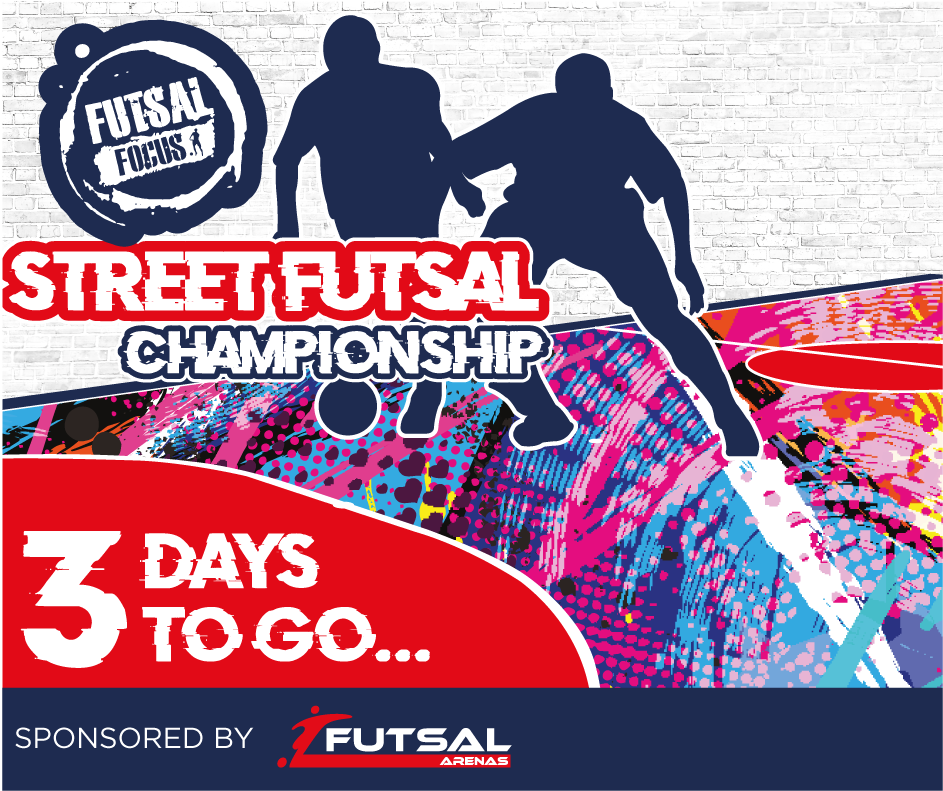