Futsal Clubs in Indonesia in Dire Need of Professional Touch 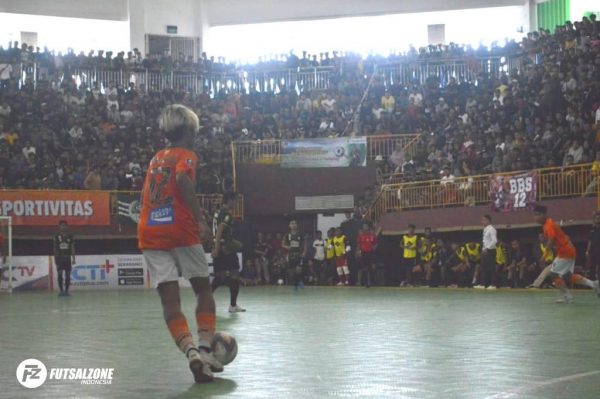 Most people still regard futsal as a mere hobby and are more likely to follow the development of football. Who are the groups of people that are familiar with Indonesian futsal? These are mostly futsal enthusiasts who often follow the national futsal news.

Among these futsal enthusiasts are big ‘bosses’ who own a futsal teams, be it a pro or non-pro team. In fact, it doesn’t really matter, because even non-pro class teams can be turned into pro teams.

How? Well enough capital and big sponsors can turn your favorite team into a professional team in an instant. Players in a team is practically chosen by a big boss.

Coaches are often the last piece of the puzzle that is appointed to handle a team that has been formed. From this we can see that Indonesian futsal clubs are far from professionally run.

After the league is over, can the team be guaranteed to stay or will it be disbanded? The answer is with the boss. If the team causes the boss to suffer huge financial losses, then most likely it will be dispersed or be acquired by a new boss. In fact, several teams that managed to survive have even sold their league spots.

To find out more go to Futsal Zone to read the rest of this great article: https://futsalzoneindonesia.com/indonesian-futsal-clubs-in-dire-need-of-professional-touch/