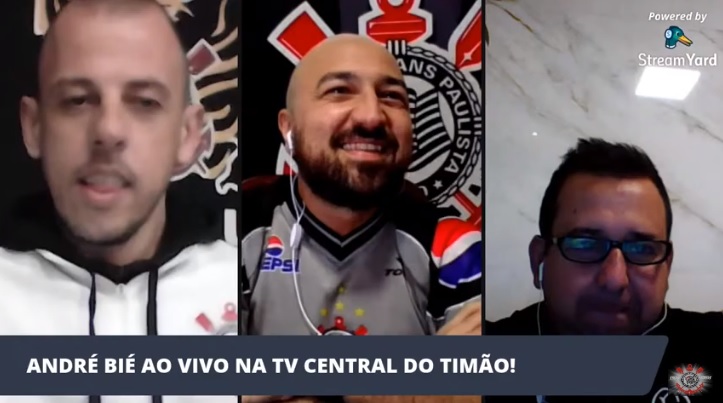 In an interview with TV Central do Timão, André Bié spoke about the importance of futsal in the training of Corinthians athletes

The multi-champion for Corinthians futsal André Bié, was in the TV Central do Timão program ‘Mesa Corinthiana.’ During the conversation, André mentioned the work of Corinthians in the integration between futsal and on the field of football.

“Corinthians’ competitive advantage is due to the way we look at football by pick up great players from futsal and transitioning them into football.  Jo, Fagner, Malcom, William, Marquinhos; all great players came from futsal. Today we have Piton. That is why futsal is well regarded within Corinthians ”, quoted André Bié in an interview with Central do Timão. 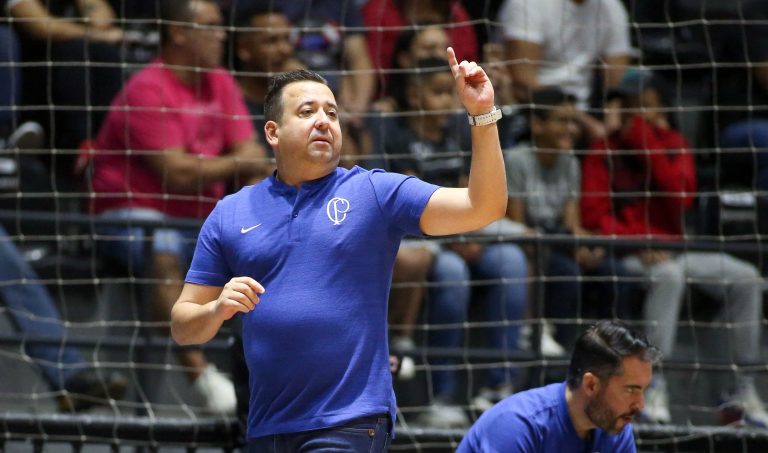 The coach stressed that on the streets of the peripheral regions, which produced so many players for Brazil, have lost their strength, largely due to the violence. In this sense, André reinforced the importance of futsal to ’embrace’ these young people and train athletes. “The sport of futsal is an investment. So much so now that we have lost kids playing on the streets, the clubs in the periphery are few that are producing players compared to the past due to the insecurity that our country is experiencing. Insecurity makes us lose that quality, so we have to look at futsal, ” said the coach.“Why futsal? Because it is a boy’s and girl’s first childhood sport. Even U-11 play futsal, U-13 starts doing both, futsal and football. In the under-16, the boy becomes a football player or stay in futsal. Corinthians is a pioneer in identifying and transitioning futsal players to soccer players, and using futsal to develop futsal players, too, ”, reinforced the coach. In a recent interview, Jô talked about the importance of futsal in his life. According to the striker, it was playing the sport that he learned a series of movements that he uses in the field until today. Gabriel Martinelli, now at Arsenal, England, is also another name that went through the black-and-white futsal.

In addition to the soccer field, André appointed players who did not move away from futsal and remained on the court. Arthur, now at Barcelona, ​​and Leandro Lino, at Magnus, are examples of this.“It is doing a serious job to train the player for football, to have a futsal-football transfer and also to have a futsal-futsal transfer. In 2016, Arthur and Leandro Lino had an invitation from Andrés to spend three months at the professional, but ended up making their choice to play futsal ”, said the coach, who stated: “There are great players on the world stage, Arthur, Rocha, Corinthians trained these players. This is very important as well. In the Brazilian team, most of the young people came out of this ”, concluded the coach.