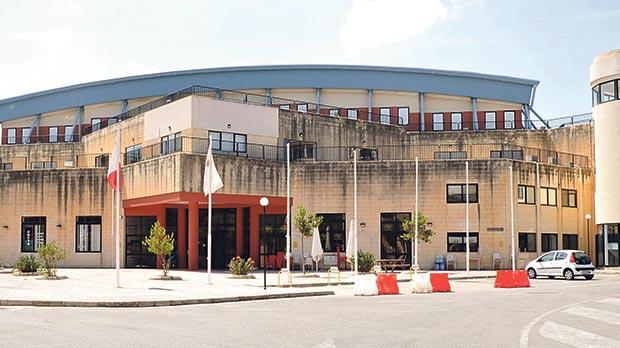 Following the termination of a contract with Assoċjazzjoni Sports Hibernians, who run the Corradino Sports Pavilion, the association has been struggling to find a solution, despite year-long discussions.

Sports Parliamentary Secretary Chris Aguis said on Saturday he welcomed the fact that more teams had joined the tour­nament, assuring the association that the government was working to solve the issue.

Reacting to this, Mr Borg said that, despite regular talks with the government, a solution seemed far off.
“We are always being told that the issue is going to be resolved and yet we seem to not be getting anywhere. Without venues to hold the tournament we will have no option but to call the whole thing off,” the FMA president said.

The sport’s popularity has skyrocketed in the past few years and this year the FMA, set up five years ago, was planning to cater for 30 clubs, with the introduction of a league for junior players.

Mr Borg said it was also critical to note that, despite the sport’s popularity increasing rapidly, the FMA never benefitted from government-subsidised facilities, unlike other associations and therefore had to pay commercial rates for venues. It has emerged that AS Hibernians decided not to extend their agreement with the FMA to accommodate their basketball and volleyball teams in various age groups instead of hiring other venues for training purposes. AS Hibernians said in a statement that they had just installed new basketball posts at the pavilion which were very cumbersome to move in order to make the court available for futsal matches.

The Corradino pavilion is not the only venue that can host futsal games but the sport complexes at Cottonera, University and Kirkop are all taken up by other associations. The use of the National Sports school was considered as an option but Mr Borg said that, due to the large groups of people who attended the games, it was decided that a school environment was not suitable. On whether this had to do with the rowdy behaviour that had become synonymous with futsal games, Mr Borg admitted this was a factor, adding that such behaviour was unacceptable at schools.
A Futsal final between Ħamrun and Valletta had to be played behind closed doors to prevent a reoccurrence of the violence that marred a match between the two sides in May.
That fight had landed Valletta futsal president Dassier Borg in court, and three Valletta players and one Ħamrun player received suspensions.
“We cannot have that sort of behaviour at schools so that leaves us with very little options,” Mr Borg said. He added that finding a solution was not impossible, especially if the government intervenes to solve the issue with the Assoċjazzjoni Sports Hibernians.