The Futsal Planet Awards and what they mean to the industry! 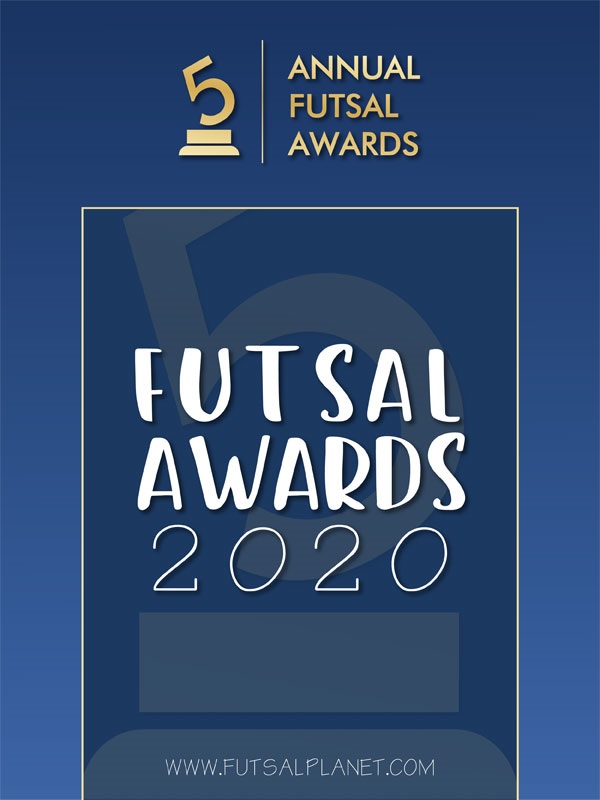 Every year, Futsal Planet (the oldest media platform for Futsal promotion in English and was started by legendary futsal coach Mico Martic) organise the global awards called the Futsal Planet Annual Awards which has been happening every year for 21 years! But, what do these awards mean to the industry? Well, what they mean couldn’t have been described better than the words of Brazil’s national futsal head coach Marquinhos Xavier when he tweeted:

“DO WE HAVE A PRIZE?
Yes, we do. It does not come from any entity in the Futsal worldwide, it comes from people who really love our sport, and don’t say it’s not official, value EVERYTHING we have because officially we haven’t received ANYTHING in a long time.”

“FUTSAL needs it, it needs this recognition and looks forward to it every year. Congratulations to ALL the professionals and clubs recognised, and to those not on the list continue pursuing the goal to be on it. Nothing is more important in the world than the dream.”

“I would like to express my thanks to Futsal Planet for their dedication to keeping that hope alive. The world needs to come together, value what we have and find our true place.”

The winners of the awards were the following:

Best Female Goalkeeper in the World

Best Female Player in the World

Best Female Club in the World

Best Goalkeeper in the World

Best Referee in the World

Best National Team in the World

Best Club Coach in the World

Best Club in the World

Best Young Player in the World

Best Player in the World

To see the rest of the names who were recognized for their performances and work, go to the Futsal Planet website here