The Biggest Futsal Tournament in Dalmatia, Croatia for 22 Years 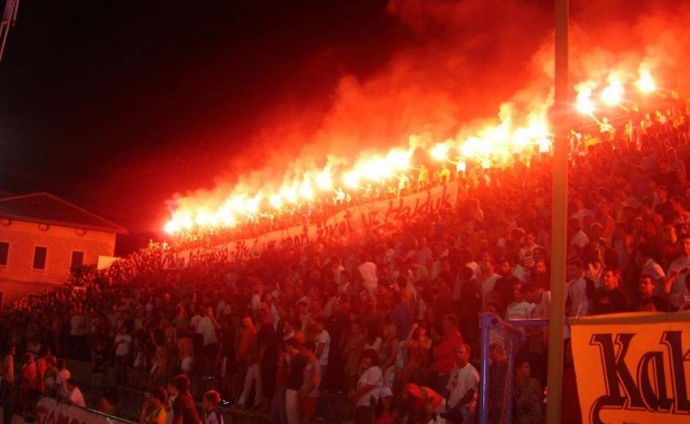 We love to bring stories about amateur sport, and there are probably just a few comparable to this one.

If one visits Split during the summer, the story of Hajduk cannot be avoided. And where Hajduk is, there is always Torcida, its supporter group, the oldest organized “Firm” in Europe, founded in 1950. And when Hajduk is playing in the summertime, the party is guaranteed.

On days when Hajduk is not playing, at the handball stadium in Vukovarska street, Torcida members stage a party of their own, a Futsal tournament – Torcida Cup, staged since 1995 is occupying their minds and hearts, and it is a tradition to play for one’s own neighborhood or street team. 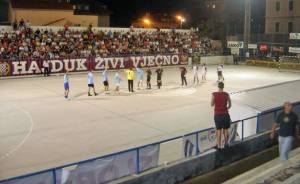 The support tends to be thunderous, and as the stadium has the capacity of 6 thousand spectators, and the games are played in the summer evenings, it is usually filled with spectators. Fair play is respected much more than at the professional level, and there is always a lot of fun both at the pitch as it is on the stands. 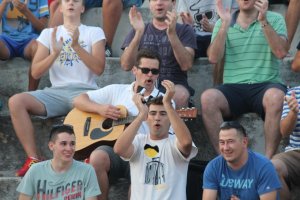 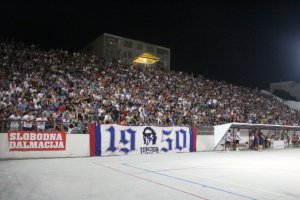 It is considered a great honor to win the Torcida Cup in Split. The winners are traditionally awarded golden rings with Hajduk’s emblem, and the winners wear it with pride. Two teams had the honor to win the tournament on three occasions; Omero CB Honey Bunny and FF Popay.

There is the another tradition, as Torcida members award one Hajduk player from the past season with the “Hajduk’s heart” trophy, and it is not the best player that gets it, but one who gave his best on the pitch throughout the season. It is presented on the final day of the tournament. 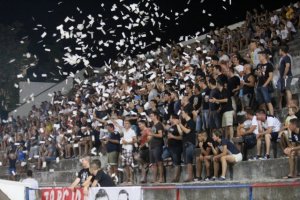 This year’s tournament reached the third round, and some of the best teams from past couple of years have gone out of the competition. Most of the teams come from all over Dalmatia, but also the best professional players from other parts of Croatia, and even Bosnia and Herzegovina and Slovenia come to participate. 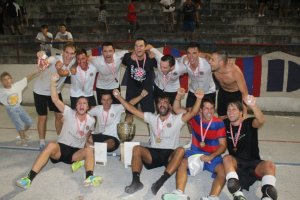 Last year, the winner was “Torcida Istok, ” the underdog team which surprised all and went all the way, so it will be interesting to see if this year some other amateur team will repeat their success.