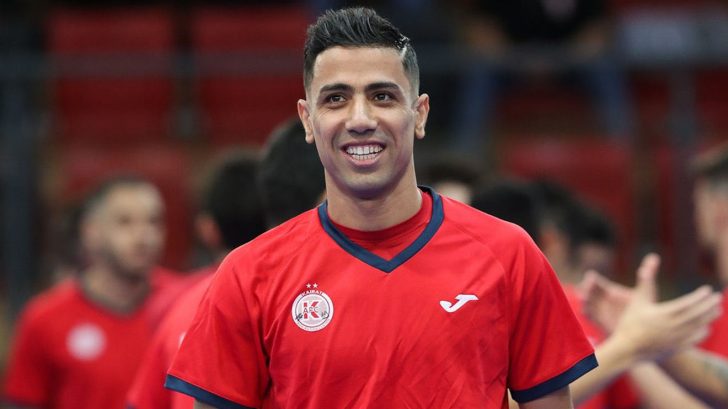 An Iranian international, the pivot comes from Kairat Almaty to clinch titles with an eagle on his chest. 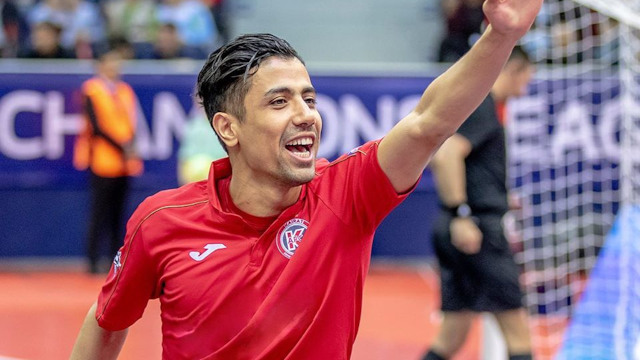 “I am very happy to join Benfica, it will be a very interesting challenge. I’m looking forward to winning, and Benfica is a winning club by nature. When you’re there, only victory matters in every game. And that’s what I like. All players respect Benfica as one of the biggest clubs in the world, which also has a rich history. I’ve played against Benfica a few times and I’m fully aware of how good they are as a team. I hope we’ll now get even better and stronger”, he said.

After spells at Foolad Mahan (Iran), Giti Pasand (Iran), Norilsk Nickel (Russia), and Kairat Almaty (Kazakhstan), Tayebi arrives at Benfica, that he had faced several times in his career.

He has several won several trophies in his career, being the UEFA Futsal Champions League won in 2012/13 the most important one. In addition to this trophy, he has bagged in Kazakhstan 5 Championships, 4 Cups, and 1 Super Cup. 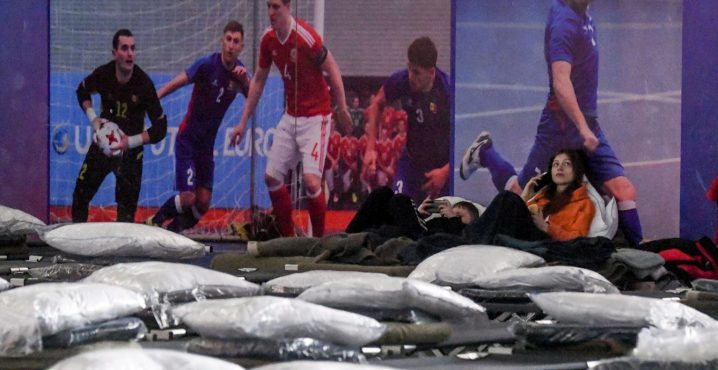