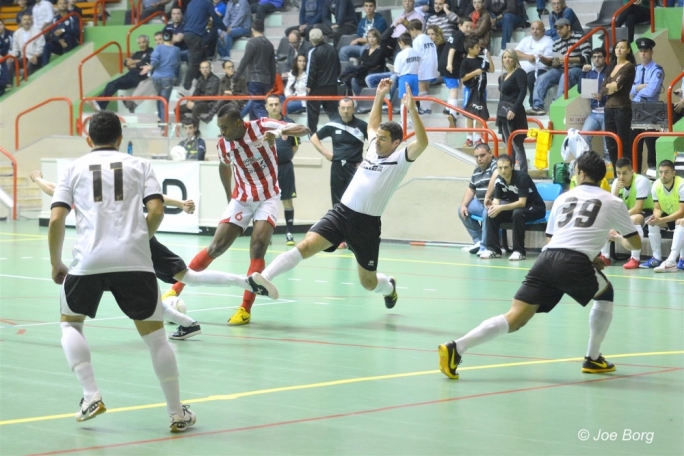 The Futsal Malta Association (FSM) will be implementing a new security plan at Futsal games after a series of incidents saw fans being attacked by so-called supporters of rival teams at the Corradino Sports Pavilion.

FSM president Mark Borg told MaltaToday that the association is concerned with the incidents at the Futsal games “because sport and violence should never go hand in hand.”

Futsal games are played on Friday evenings and until recently the pavilion was a safe place for families and fans. But a number of incidents have been reported in recent weeks and this led to a number of clubs and fans voicing their concern.

“An incident was reported to us last week which involved a number of persons in the bar adjacent to the sport pavilion after the semi-final game was completed,” Borg said adding that this has prompted the association to draft and implement a security plan for forthcoming matches.

“It would be a real pity if incidents spoil the enjoyment of supporters who come in good faith, and tarnish such an upcoming sport which is growing in popularity both locally and internationally,” he added.

Sources close to the police force have told MaltaToday that a small number of police officers were being engaged by the association to man the Corradino Sports Pavilion, where most futsal games are played.

Moreover, the police were only paid to be present inside the pavilion for the duration of the matches. This meant that the police were not responsible for what happened before and after the games, especially outside the pavilion.
Hotly contested matches can attract a few hundred people and sources said that on certain occasions the police presence was not big enough, especially with alcohol being served at a nearby bar.

The police have also been instructed to carry out searches at the main entrance.
Borg explained that all stakeholders endorsed the plan and the association intends to implement the plan in the remaining games.

If you like the information provided, you can read more articles about Domestic Futsal by going to the top bar navigation or click here