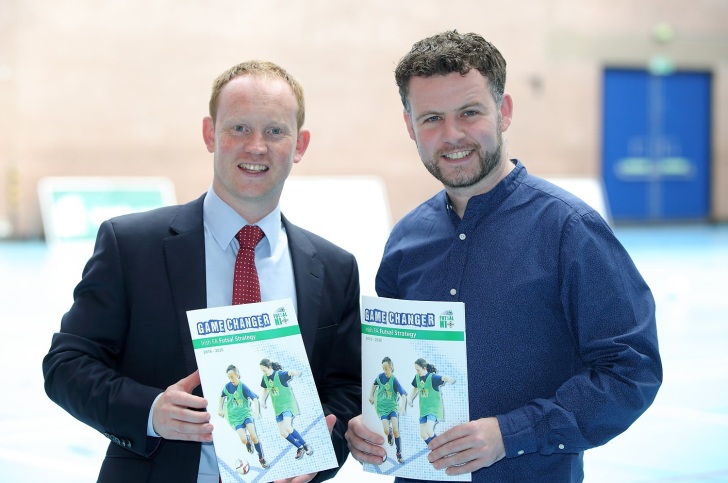 The Irish FA are delighted to announce two major Futsal Projects that will take place at the end of July in partnership with Futsal Focus.

Futsal Focus was established in 2012 to increase awareness of Futsal by providing quality content that educates readers about the growth of the sport around the world. Moving forward, Futsal Focus will continue to develop with the intention of increasing Futsal awareness on a larger global scale.

The partnership is delighted to have organised a Futsal International Cup which will provide the Northern Ireland National Futsal Champions with the opportunity to measure their ability against established Futsal Clubs in a round robin competition.

In addition the partnership has organised a free Futsal Coaching Conference which will provide grassroots coaches with the opportunity to further enhance their knowledge of the game.

Speaking about the event, the Irish FA Schools and Futsal Manager Jonathan Michael said, “The Irish FA recently launched our first ever Futsal Strategy ‘Game Changer’ and the events at the end of July are significant elements of the delivery of this strategy and the development of Futsal in Northern Ireland.

“I am delighted to be working in partnership with Futsal Focus, this Northern Ireland company is a global leader in raising awareness of Futsal across the world. It is therefore fitting that they are assisting in developing awareness of the game at home and I thank them for their continued support”.

The Futsal International Cup will take place on Saturday 30th and Sunday 31st July and welcome teams from Northern Ireland, Republic of Ireland, England and Wales. The matches will take place at Lagan Valley LeisurePlex and all are welcome to come and watch the games for free to experience the high tempo and entertainment value of Futsal.

The Futsal Coaching Conference will take place on Sunday 31st July at Lagan Valley LeisurePlex from 13:00 to 17:30. The conference will welcome expertise from across Europe to deliver practical sessions and take part in a question and answer session. The line-up is as follows:

Roger Augusto is one of the most qualified Futsal coaches in the UK. The Portuguese coach has vast experience gained from all over Europe. He has coached with Sporting Club de Paris (France), FK Balticflora Futsal (Czech Republic), Melilla FS (Spain), SL Benfica (Portugal) and worked with the likes of Ricardinho. He is now working hard to help grow Futsal in the UK and help it to realise its potential.

Wendelin Kemper is the Assistant Manager of the German National side. Wendelin has enjoyed a long list of achievements as manager, player-manager and player. He’s been West-German champion five times between 2010 and 2015, as well as German University Champion in 2013, 2014 and 2016. Wendelin has been a DFB-Futsal instructor since 2015 and gained his UEFA B Futsal coach licence last year.

Andy Reading has a hugely impressive CV at both club and international level. Currently the Reading 1st team Futsal Goalkeeping Coach, Andy also provides advisory Futsal support for Manchester City goalkeepers from the Under 9s to the 1st team. He has also provided technical support for the Sweden and Wales National Teams.

Stephen McGettigan, founder of Futsal Focus commented, “Futsal Focus is delighted to be working with the Irish FA to deliver Northern Ireland’s first ever Futsal event and coaching conference.

“Futsal has exploded across the world, the sport has not only contributed to the development of most of the world’s best Football players but it also provides an alternative career for players and coaches within the FIFA competition platform, whose skillset or preference is more inclined toward 5 a-side than football because Futsal is a sport in its own right.

“Don’t miss this opportunity to watch the sport which Pele and Cristiano Ronaldo said, ‘If it were not for Futsal, they wouldn’t be the players they are today.”

For more information about Futsal programmes within the Irish FA log on to www.irishfa.com/futsal. For global Futsal news, go to www.futsalfocus.net 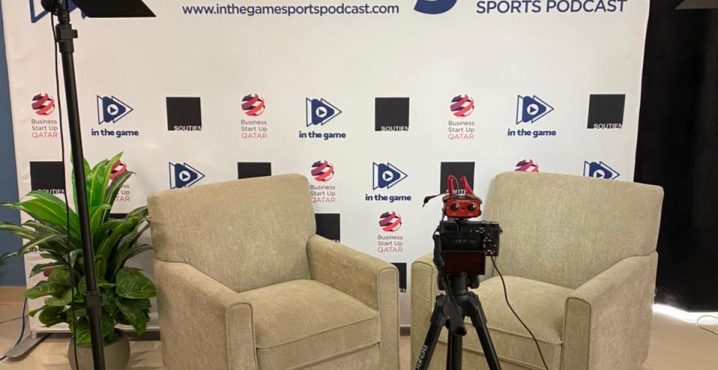 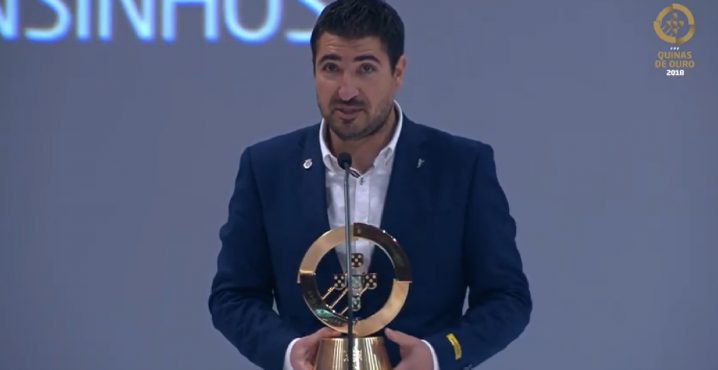