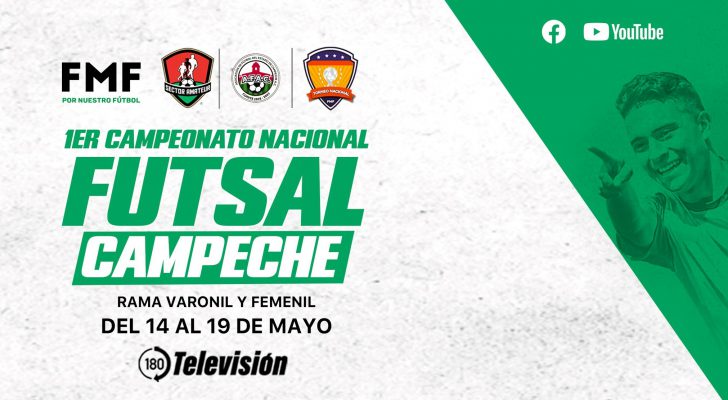 Futsal begins to gain ground in Mexico at a national level

Futsal begins to gain ground in Mexico with the launch of its first National Futsal Championship in the country which started yesterday with the competition ceremony and kicked off today. The competition will continue until May 19 in the city of San Francisco de Campeche. 21 teams are participating, 12 in the male category and 9 in the female category, representing 14 States out of 32 in Mexico. The competition also has the support/ approval of the FMF (Mexican Football Federation).

It is very surprising that Mexico doesn’t have an official futsal league, the country has been participating in futsal for many years, their best performance as a national team was in 2012 in the Concacaf Futsal Championship. The national team drew with Costa Rica (Seen as the futsal powerhouse of Concacaf) 4-4, and on points as well in Group B in second place due to goal difference. In the knockout stages, they lost 3-0 to Guatemala and lost 6-4 to Panama in the third-place play-off. Qualifying in fourth place for the 2012 FIFA Futsal World Cup they were drawn in Group D with Italy, Argentina, and Australia. They finished bottom of their group with no points but were awarded the Fair Play Award for the tournament. The Football Association failed to build on this success but it seems this lack of support has now come to an end, and futsal is beginning to receive the backing it needs to grow in the country. The Social Communication department of the State of Campeche, and the organizers of the tournament state that “this event is sponsored by the Mexican Federation and is considered the initiation stage to lay the foundations for the creation of a Professional Futsal League in the country in the near future with the support of the professional soccer teams like America or Cruz Azul, among others.” 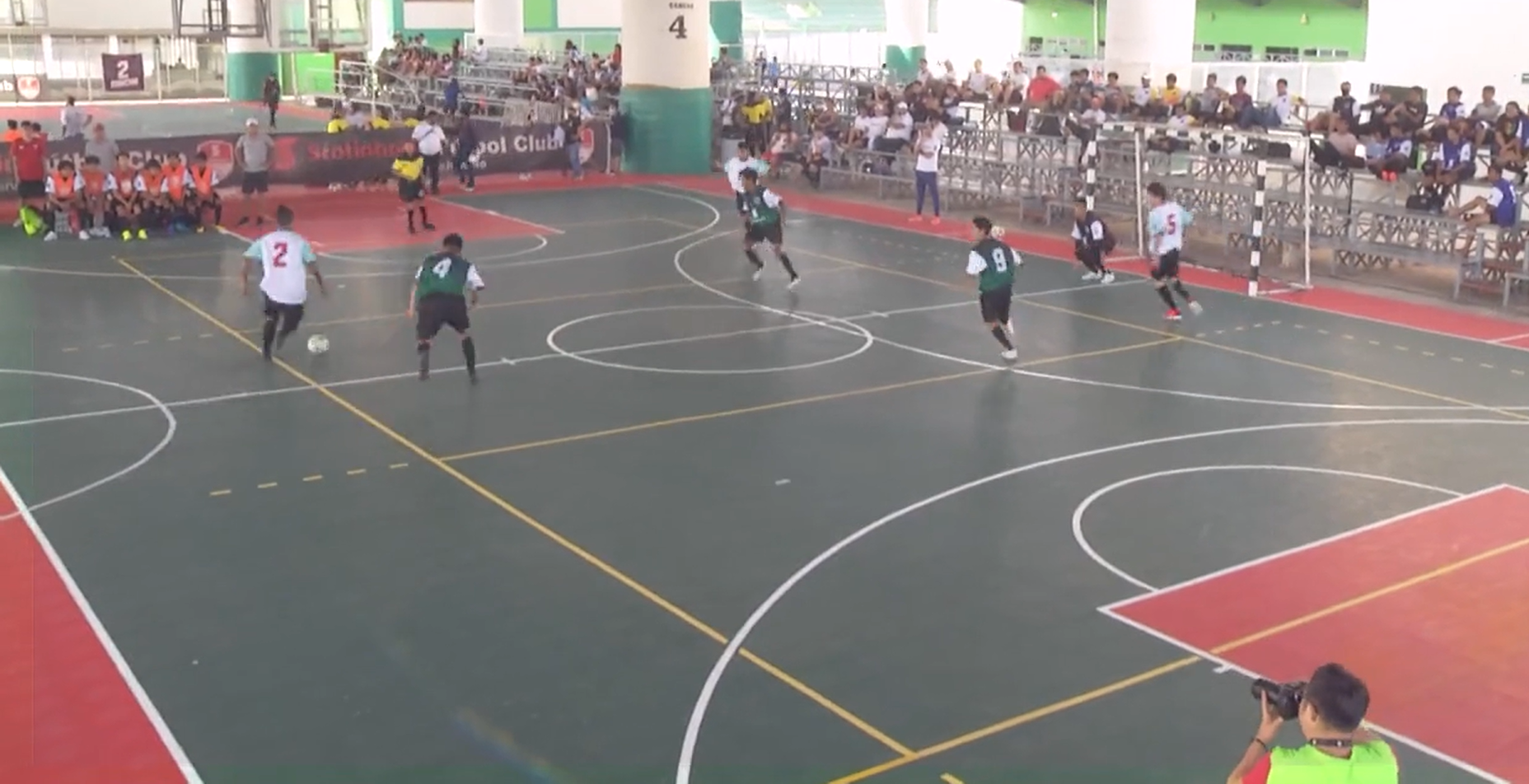 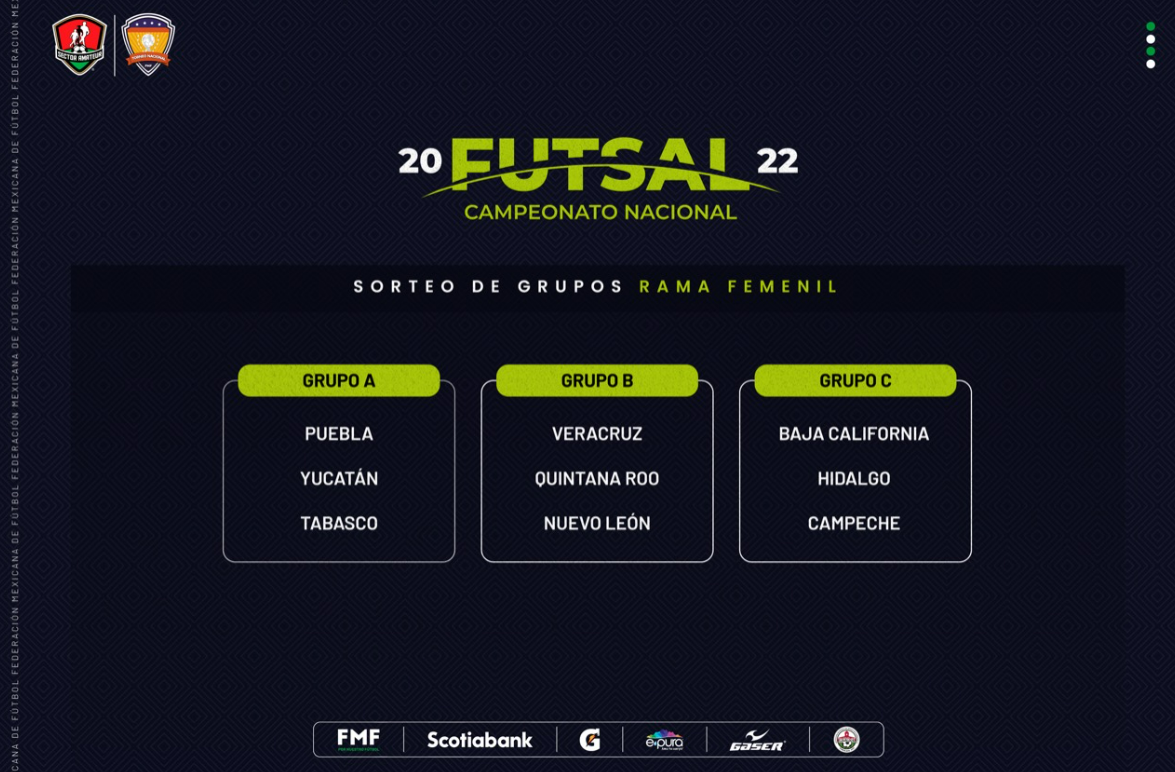 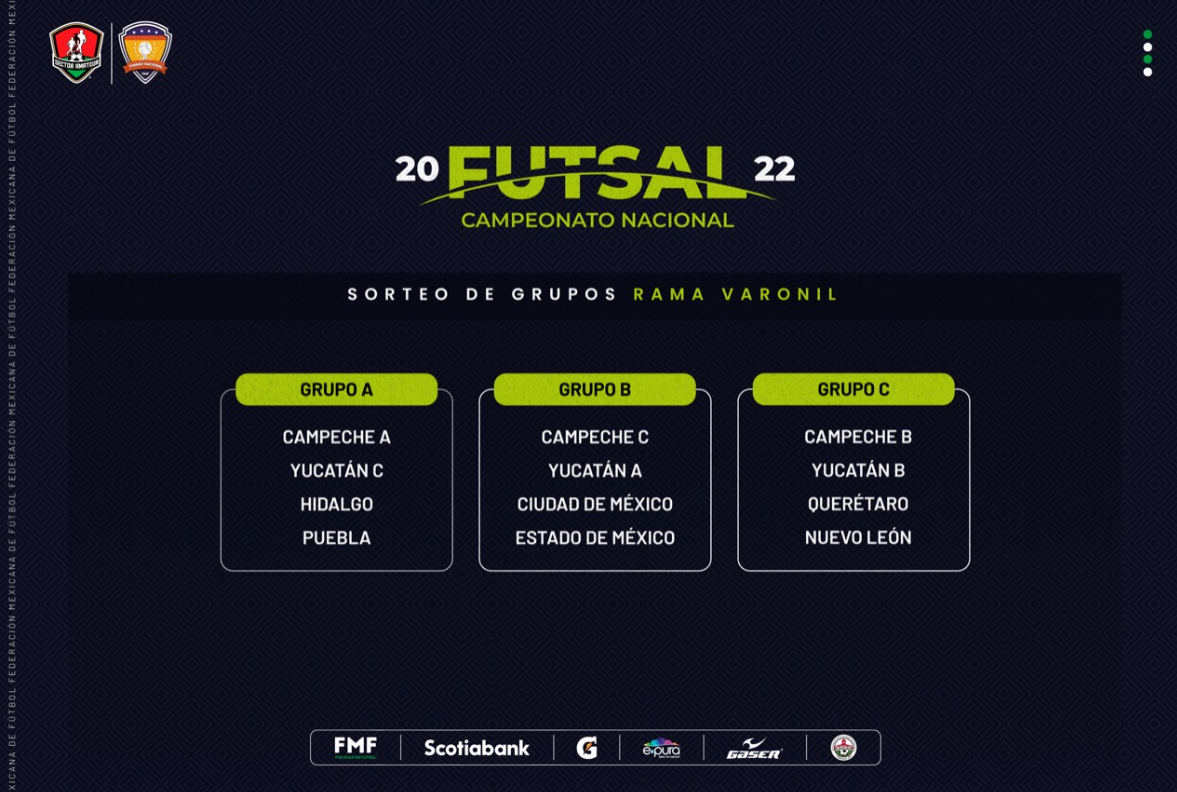 The tournament represents a great step forward for the development of sport in the country. This tournament also has the supervision and instruction of FIFA through the presence of FIFA and CONMEBOL futsal instructor, Vicente De Luise, and referee advisor, Carlos Gonzalez Iribarren. 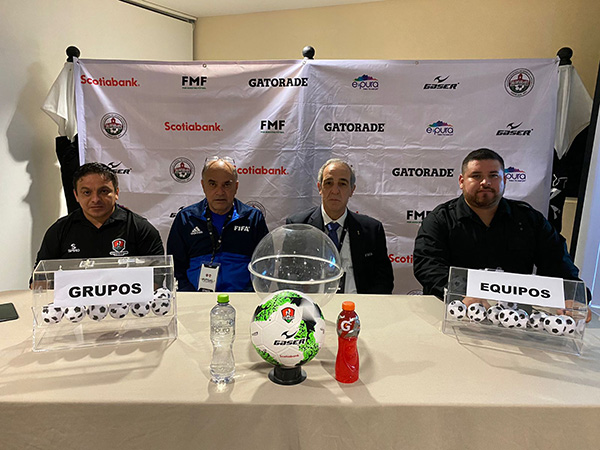