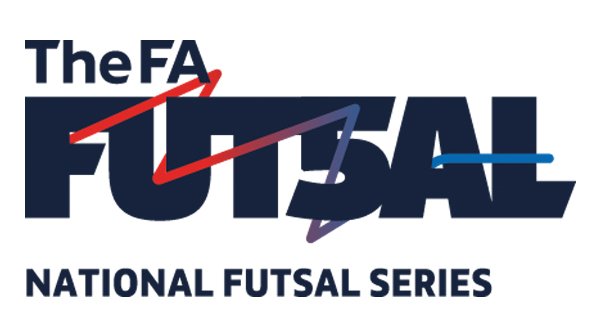 Despite the tough end to the season, the FA National Futsal Series has been working hard to attract new clubs to the pinnacle of English Futsal.

The League celebrated the announcement of Three new clubs to the National Futsal Series Division Two for the Men’s section and Five new clubs for the Women’s Super Series.  The posted:

“Thank you for the many brilliant applications we received. The talent and potential we’ve seen is incredibly exciting. The future of English futsal is bright!”

“We’ve also listened to our futsal community. NFS2 will adopt a new hybrid fixture plan next season, with both centralised venue and home & away games. This bridge will also further support transitions between Tiers.”

Formed in 2007, Carlisle Futsal Club is one of England’s oldest & most established Futsal clubs based in North Cumbria(Extract from their website). 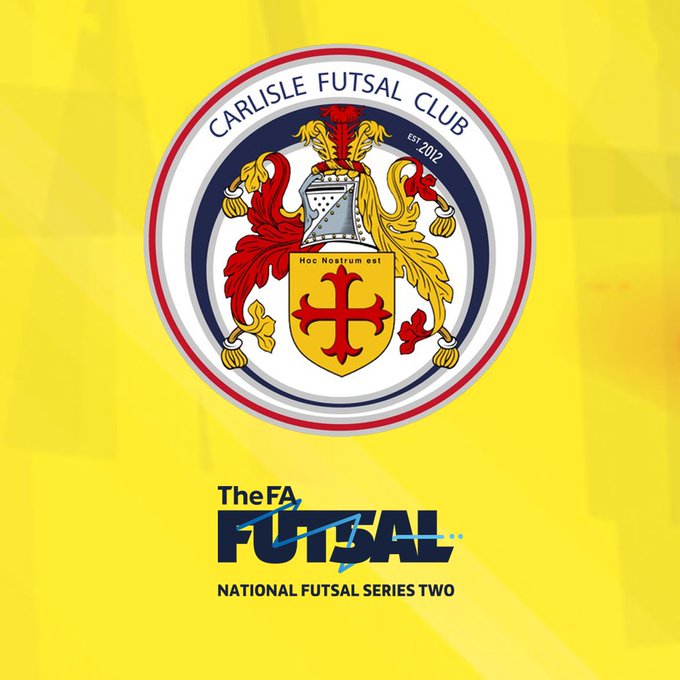 The club posted “The National Futsal Series has, after its first season, reviewed the format for the Tier 2, offering clubs regular home games. Home games are vital to our community values and therefore York Futsal views this change as an important step forward, demonstrating that the league is proactive, progressive, and most importantly prepared to listen to clubs.

Therefore, in light of this new format, York Futsal is delighted to confirm its participation in next season’s NFS Tier 2 North. This is the first step towards promotion into the FA’s elite club competition and we are prepared to fight for a place in Tier 1 and UEFA Futsal Champions League.” 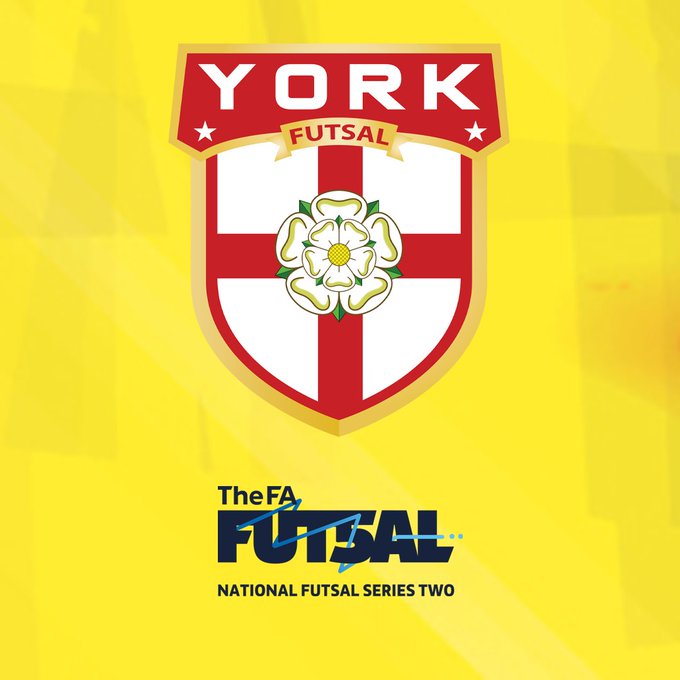 For the Women’s Super Series: 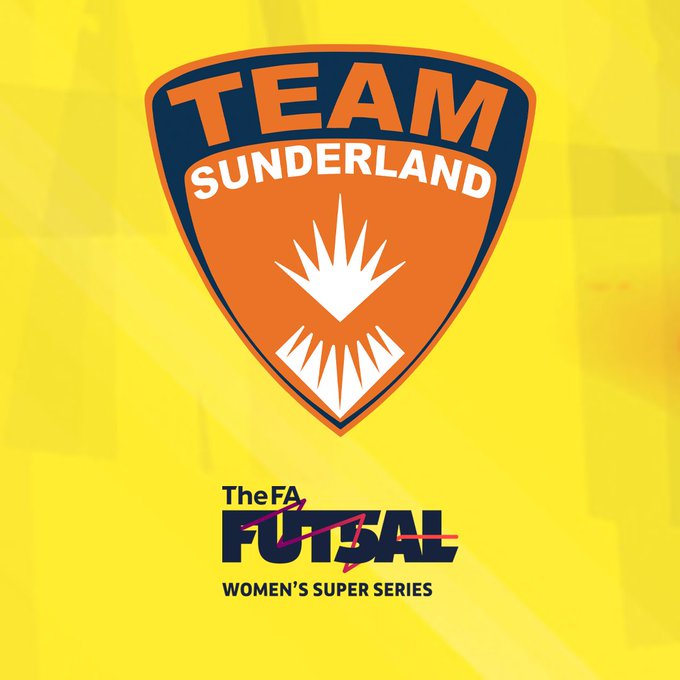 The club is looking forward to the new season and has already started its recruitment process, promoting across their social media platforms encouraging interested players to get in touch. 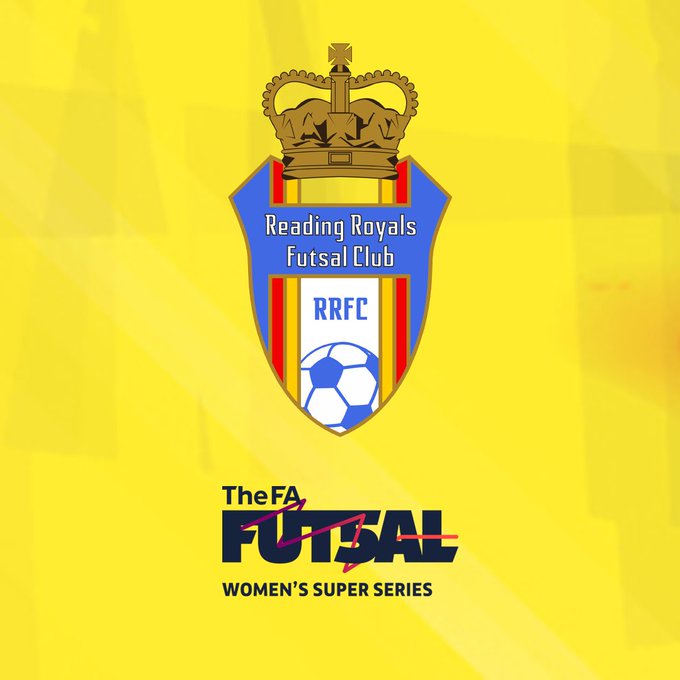 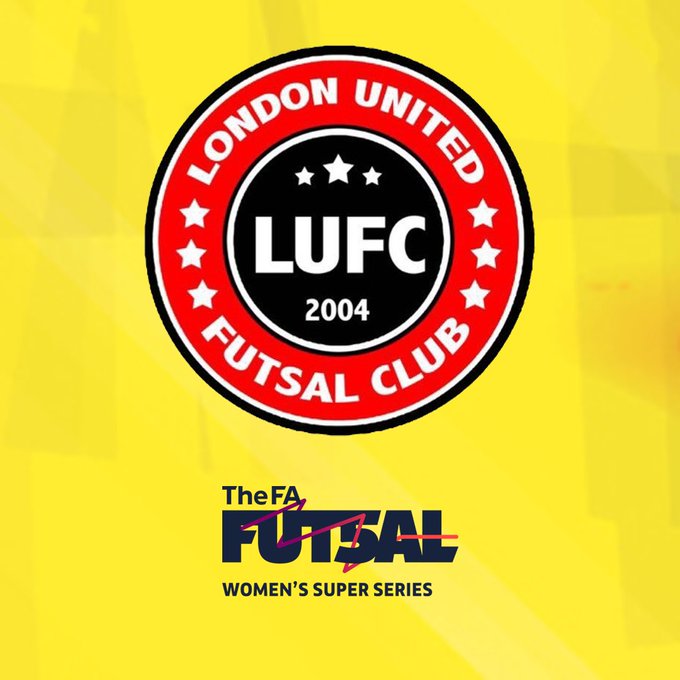 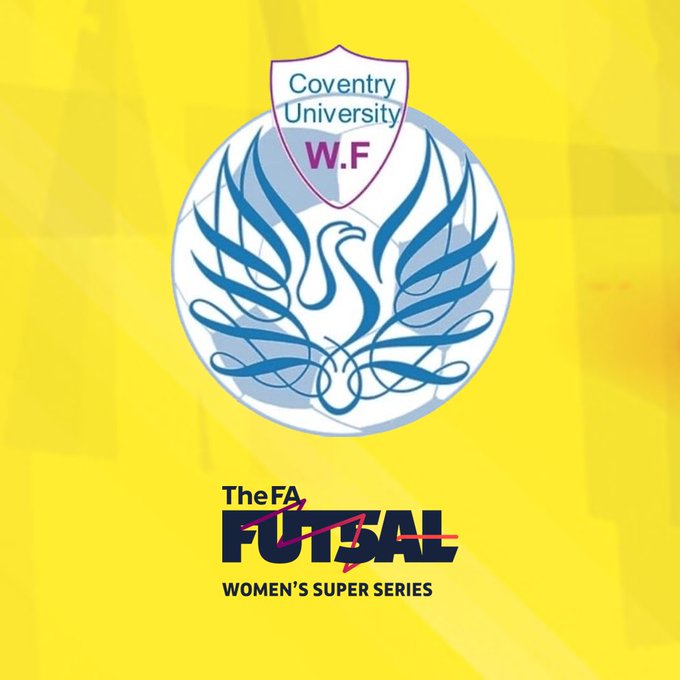 This month club announced their new coach for the women’s team:

“Genesis would like to announce Catherine Alderton as the Head Coach of the newly-formed Genesis Women Futsal team. Catherine brings many years of Futsal experience & is a positive influence. Everyone at Genesis is looking forward to working with Catherine.” 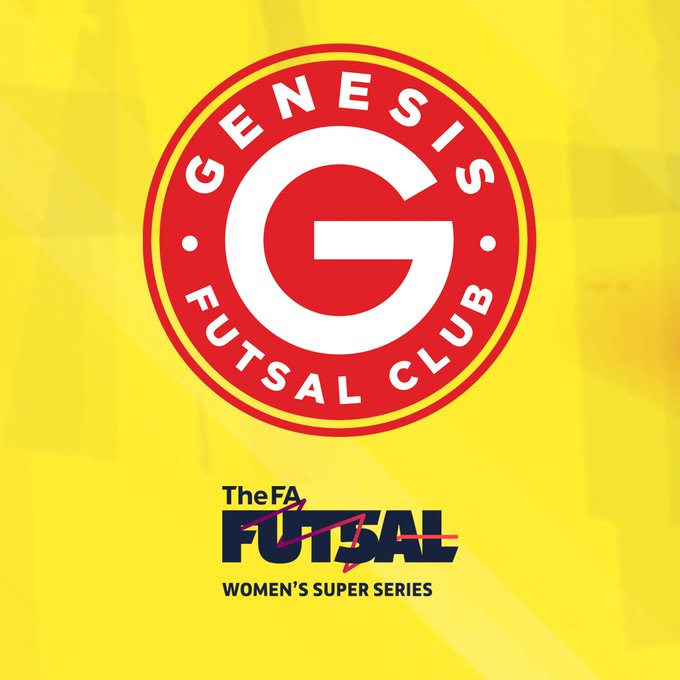