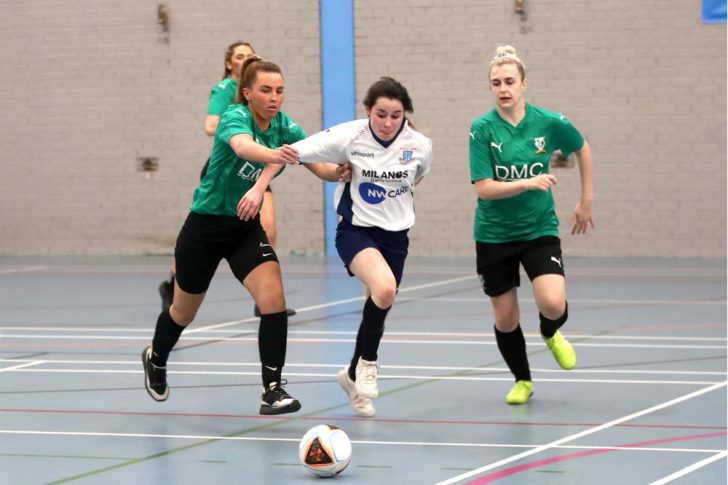 Teams will be competing in a super league and championship staged across the country over the late autumn/winter period.

“We are delighted to get the competition up and running again. It is a fantastic opportunity for women and girls to get involved, learn and enjoy the game.” 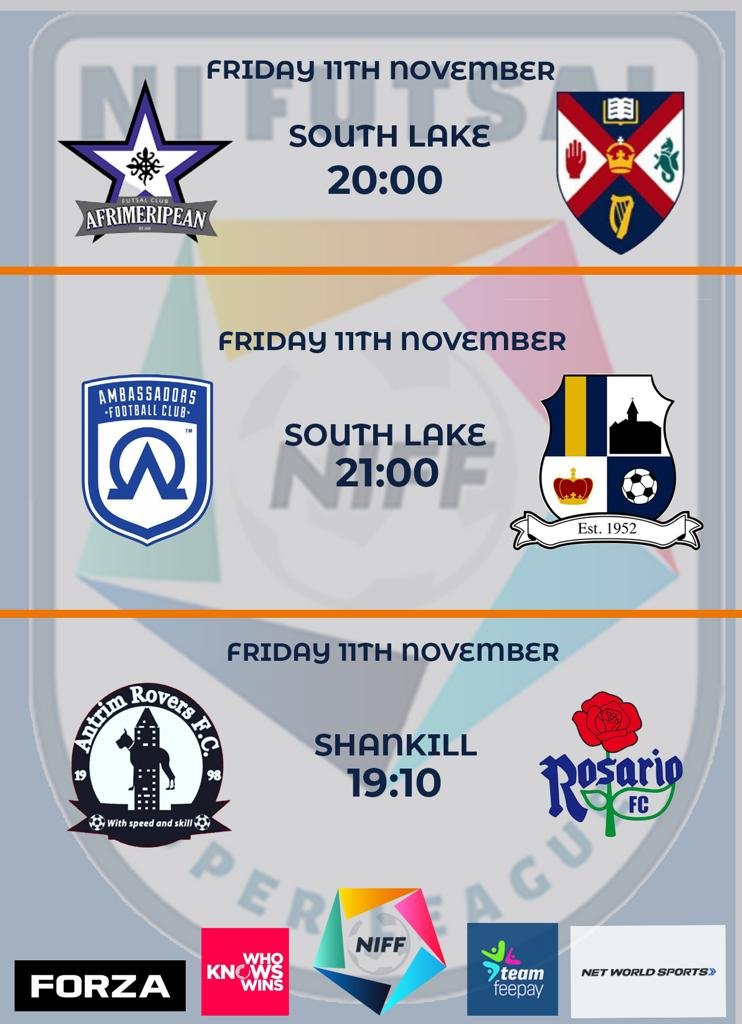 In 2021, more than 30 sides competed in a handful of regional futsal leagues across the country. We have not heard yet how many are playing this year but hopefully, they will have been able to recruit similar numbers.

It would be great to see the women’s teams playing a full season in the 2023-24 season rather than a 4-month league. Especially, when you consider how well the women’s national team did in the 2022 UEFA Futsal Women’s EURO qualifies. In the Preliminary round, Group A, the women’s team lost to Serbia, 1-2, and 0-2 against the Netherlands (the top seeds in the group). But, these two nations have a long history of futsal. In their final match, they won 1-4 against Latvia, although it was Latvia’s debut in the competition, the country also has a history of futsal.  Whereas Futsal is just starting out in Northern Ireland but the Irish FA and the new Northern Ireland Futsal Federation have made great strides in a short space of time to see the sport prosper. Developments have caught the attention of the wider futsal community. Hopefully, the national teams will receive more funding from their governing body so they can train more together and take part in more international friendlies in order to prepare themselves for future qualifiers.