Only four Spanish teams have played in the Champions League but this is about to change!

Winners of their semifinal will play in the Champions League for the first time and will join a list of clubs that have only represented Spain since 2002, Movistar Inter, Barça, ElPozo and Playas de Castellón make up

Viña Albal’s historic triumph over ElPozo Murcia means there could be a debut Spanish club in the Futsal Champions League. Viña Albali will face Levante in the semifinal and the winner will have the European ticket, which Palma Futsal will also compete for in the other semi-final against Barcelona .

So far, only four Spanish teams have played in the Champions League since it became official in 2001-02. Playas de Castellón, champion in the first two editions, was the first to appear. The club played for only three seasons, with a total of 21 games, undefeated . In 2003-04, a draw against Boomerang meant their elimination and they didn’t play again.

Movistar Inter and Barça have represented Spain the competition the most. Madrid, with five titles and three runners-up, is the one with the most appearances, accumulating in 80 games, Barça 52 , a finalist in the last edition plus they have won three European titles. ElPozo is the only Spanish team to have played but hasn’t managed to lift the title, although they have played in two finals. Murcia have accumulated a total of 33 games in the seven seasons in which they have participated.

Levante became the first semifinalist of the Primera RFEF Futsal. The team eliminated Jimbee Cartagena (2-1) with a goal from Rafa Usín 25 seconds from the end when Diego Ríos’s team had opted to seek victory with a fly keeper . Cartagena had equalized with less than two minutes to go, with a penalty that Marinovic scored.

Viña Albali were the first team to eliminate a regular League quarterfinals clubs, ElPozo. The club had to wait for penalties to achieve their victory after a spectacular game. Miguelín had a penalty to win, but Edu stopped his shot. The next shot for Murcia came from Cholo Salas, which was stopped by Coro and Cainan converted to progress.

Palma Futsal, meanwhile, didn’t struggle to secure their place in the semifinals, defeating Fútbol Emotion Zargoza (9-3) , this time in a match that was almost finished in the first half.

Barça avenged Inter Movistar with a strong performance and, with it, progressed to the semifinals . The Catalans, will be delighted with this victory, removing a fierce rival and despite a disappointing season the title chances remain alive and a place in Europe. 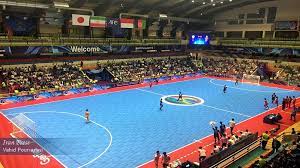 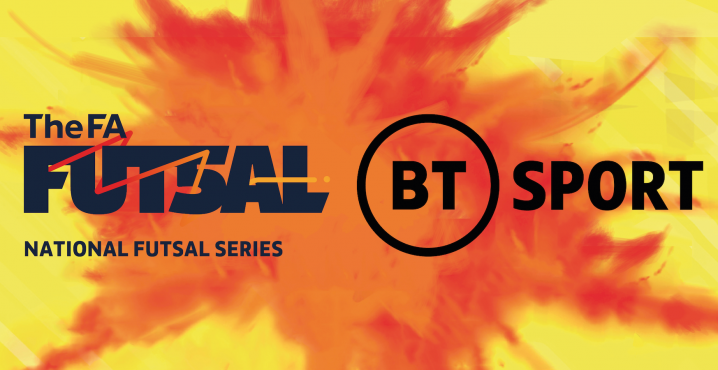