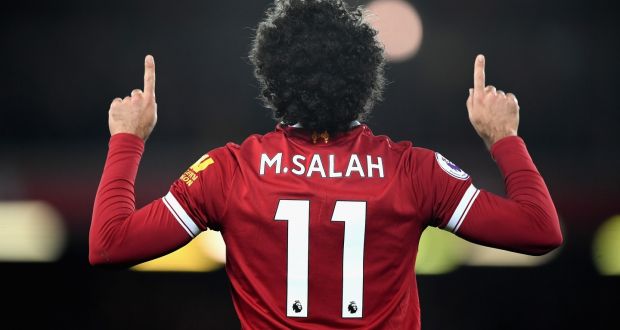 Philippe Coutinho developed through Futsal at a young age and was celebrated by his former manager, Brendan Rodgers as a player still playing Futsal but on the larger pitch. Since his departure, Mohamed Salah has filled the void and become one of the most prolific strikers in the Premier League. (Main picture: Photograph: Shaun Botterill/Getty Images)

In recent months, a video has been circulating social networks where we see the former Roma player as a young boy playing Futsal at a Futsal tournament in Egypt. How much Futsal contributed to his development we don’t know but it is great to see another talent who benefited from playing our sport.

According to various media, Liverpool is facing a world record £200million fight to hold on to magic man Mo Salah. Real Madrid, Barcelona and Paris Saint-Germain all want the Egyptian strike ace.  His stunning goalscoring season for the Anfield outfit – with 37 goals in 43 matches for club and country – has alerted Europe’s big guns. And it means Kop boss Jurgen Klopp will have to reject a world record offer to keep hold of his star asset.