The RFEF presents the “Advance 24” Program to futsal clubs, with 8 million euros to promote the sport 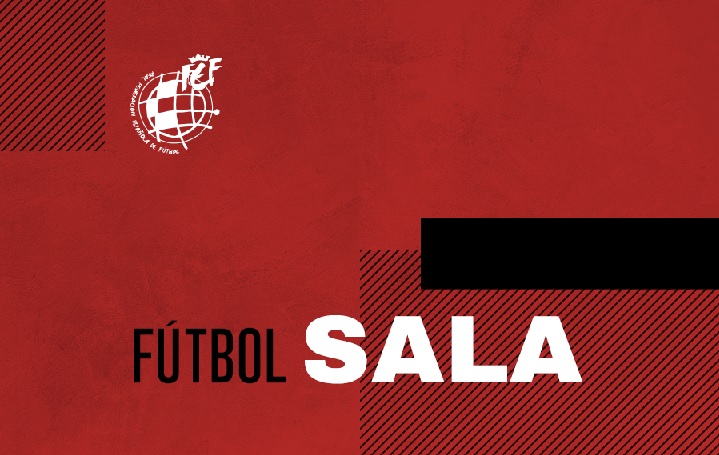 The Royal Spanish Football Federation has presented today to the men’s First and Second Division futsal clubs, meeting in the Plenary Committee, the “Advance 24” Program, an initiative announced last Monday by the president of the RFEF, Luis Rubiales, which will mean an injection of up to 8 million euros in four seasons for these teams.

The objective is to achieve the best results in the 2021 and 2024 Futsal World Cups, as well as in the 2022 European Championships, with a specific program linked to the technicalization of the absolute, U19, and U17 teams, for which the Federation considers it essential to support futsal clubs.

The RFEF undertakes to contribute a minimum of 8 million euros to the program as a whole (2 million per season) in the event that all of the clubs participating in these competitions adhere to it.

“Advance 24” has eight basic axes, the first of which is to promote the Spanish futsal teams, but also to increase the number of fans of this sport; internationalize the official Spanish competitions; promote the professionalization of the players of the first and second division teams, as well as enhance their quarries; facilitate the optimal conditions for the dispute of matches in competitions; professionalize the technical and support structures of these clubs; and increase the number of futsal players, through a specific model of grassroots, school and university sports.

In this way, the assets of the Federation and each of the clubs that join will be pooled to jointly manage them, maximize income and allocate them to the program’s axes (television rights, advertising in sportswear etc. .). However, the clubs that join do not have to contribute all of the assets, so the level of participation in the economic performance will depend on what they decide.

The RFEF will contribute to joint exploitation with its own television rights and those it owns, such as the absolute and inferior teams, the final of the Copa de S.M. the King, the Super Cup, the Spanish Cup. In addition, the name of the competition, the ball and the RFEF sponsorships linked to the competition, advertising, performance of schools or campuses organized by the Federation, etc …

In this way, it will contribute to improving a sport that the RFEF considers a priority and for which it works from the institution that directs soccer and futsal in Spain.