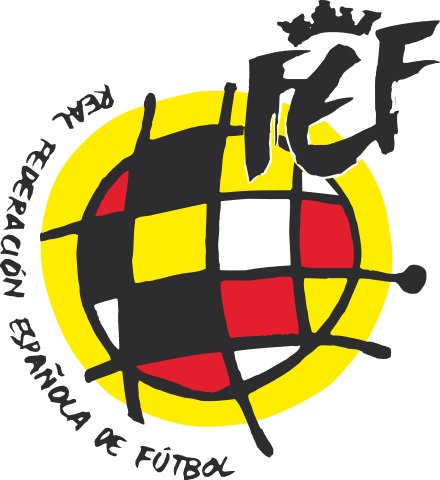 The RFEF has issued a statement on Thursday announcing that it will assume “full control and organization of the official Futsal First and Second Division,” a decision based on “it was the LNFS itself had recognized that there is no written agreement in place,” just a verbal one with the previous RFEF president.

The agreement between the RFEF and the LNFS ceased to be in force since 2013 and since then the agreement giving LNFS control of the top divisions has not been extended. Since last August, a commission has been created to negotiate a new agreement, but the RFEF stated that it must now be they who assumes control of the competitions. On Wednesday at the RFEF headquarters, there was a meeting which only five First Division clubs attended and the Federation presented its position and announced the decision it would take.

In its statement, the RFEF states: “A sub-commission is constituted within the National Futsal Committee which will be made up exclusively of all the clubs that participate in the First and Second Futsal Division. This sub-commission will have the supervision and the development responsibility of their own competitions, exercising the necessary needs between the clubs and the different departments of the Federation.”

The National Futsal League responded to the RFEF’s decision to take control of the First and Second Division competitions and announced that “in the event of any unlawful conduct that threatens the interests of the members, there will be an immediate judicial response. ” The LNFS considers that “the lack of legitimacy of the RFEF’s claim contained in their communication is evident, the RFEF has not challenge the LNFS ability to organize and manage the Futsal competitions, their decision is a clear deviation of power, since the powers entrusted to the RFEF by the legal system are being used for means other than why they were conceived. The RFEF decision is not intended to bring order to the organization of the competitions (as it is evident that they work perfectly under the management of the LNFS), but such powers are being used by the RFEF to try to place themselves in a better negotiating position and make a profit from it. ”

The LNFS urges Luis Rubiales “to cease their actions and cancel their decision, especially in the middle of competition, maintaining the management that the LNFS has been developing for 30 years” and offers o meet again with the RFEF, arguing that “the third meeting to negotiate a Coordination Agreement, scheduled for October 2, was unilaterally canceled by the RFEF”, while calling for “a loyal collaboration between institutions that must pursue the promotion and support for sport and specifically for Futsal. ”

The LNFS has received the support of 27 of the 32 professional clubs. Who were the five absent? who supports the RFEF in this battle? Barça, Burela, Jaén, Peñíscola and Movistar Inter, they are also joined by a sixth, Ribera, who had previously shown their support for the RFEF. The league defends itself insisting that the entity has its own legal status, protected thirty years ago, in the CSD. Therefore, according to the communication, the competitions that they organize are not protected even in the framework of the agreement of the years 2003 or 2009 but in the origin of their establishment, in 1989 in which, as we said, the CSD approved their General Statutes.

Well it would seem for the Federation, it will not be affected should it assume control immediately or if there is an appeal filed or, if necessary, if it would modify the ipso-facto competition system or wait for next season to remake the three tournaments at will (so far) of the LNFS, in addition to many other purely organizational issues.

On the part of the LNFS, despite openly acknowledging that there is no agreement other than a verbal agreement with the previous president of the RFEF and, above all, their management for the last thirty years (with the approval at the time of the CSD ) to defend against what they consider an unjustified and disproportionate attack.

This information was taken from various sources in Spain such as the RFEF website, Marca.com and Futsal Corner.

If you like the information provided, you can read more articles about domestic Futsal by going to the top navigation bar or click here

If you like this article and would like to keep updated on Futsal news, developments etc then please submit your email below in the  Subscribe to Futsal Focus option.