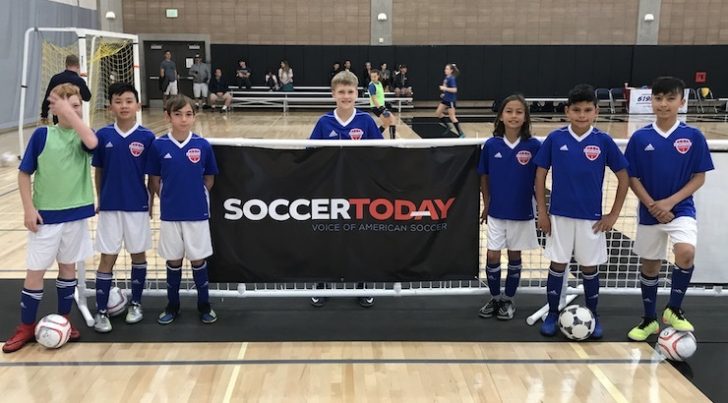 Who is Sean Bowers? In one short sentence, he is a busy man.

Bowers is the former Captain of U.S. National Futsal Team from 1996 to the 2004 Futsal World Cup. He is also a former MLS Sporting Kansas City player when it was called the Kansas City Wizards. A highly decorated player who received many awards for his accomplishments (NPSL Rookie of the Year, four-time Defender of the Year and a six-time All-Star player in four different leagues) probably more to the point, today Bowers is the General Manager of the San Diego Sockers and the founder of the highly popular 619FUTSAL organization in America’s Finest City as well as a Regional Director with US Youth Futsal.

Read more by going to our partner’s website: soccertoday.com