Relationship with Sunderland University can lead to greater things 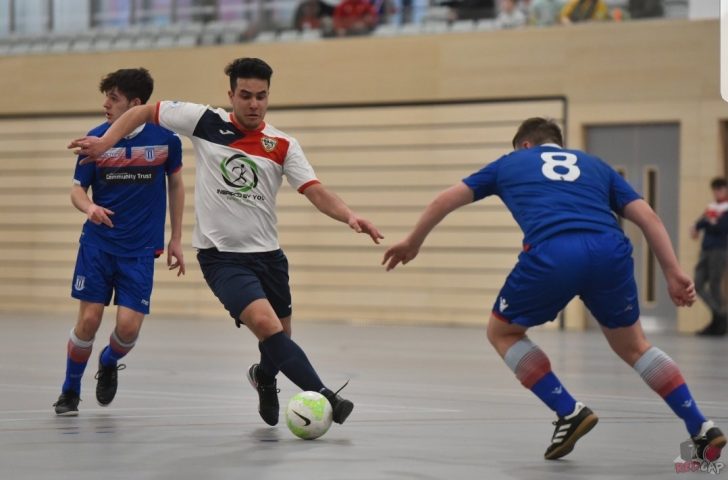 Sunderland Futsal Club competed in their first ever  FA National Futsal League campaign this season with the help of a couple of university students who also won the BUCS Cup.

Lewis Mckay and Ahmed Abdelraouf played vital parts in Pumas first campaign in one of Futsal’s major leagues and have been called up to train with the national sides in recent weeks.

Mckay, captain of Sunderland University Men’s Futsal trained with the Scottish national side whilst goalkeeper Abdelraouf has been called up by Egypt’s Under-23 side.

Head of Futsal at Sunderland Futsal Club, Wayne McCann, commented on whether he will be looking at more talented players within the universities ranks, “100%. I think the lads have really stepped up. Lewis and Ahmed they have done absolutely fantastic.

“We will certainly be looking to recruit more players from the uni because I think if we are to move forward in the new National futsal season that’s going to be pivotal.”

Source of the article: SportsByte