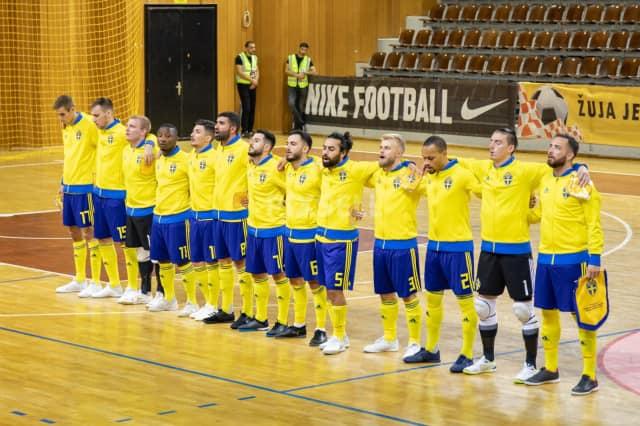 Two players from Sweden´s national futsal team were arrested on suspicion of match-fixing, the Swedish Football Association said on Tuesday.

The players, whose names have not been disclosed, were removed from the squad ahead of European Championship qualifying matches in Malta from Jan. 29-Feb. 1 against Malta, Poland, and Greece.

“We put a lot of effort and resources into counteracting match-fixing,” Sjöstrand said, “and the investigation is a result of the close cooperation that the Swedish FA and the police have to counter criminal attacks on our business.”

The arrested men were described as “established” members of the national futsal team.

Source: AP news among others