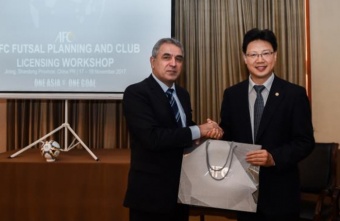 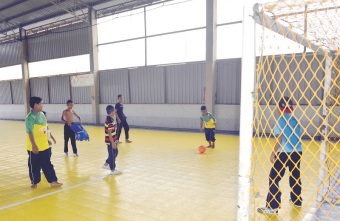 A Futsal court in every housing estate

17th October 2017 4616
The Urban Wellbeing, Housing and Local Government Ministry (KPKT) in Kuantan, Capital City of State of Pahang, Malaysia, intends to set up a futsal court in each housing estate. 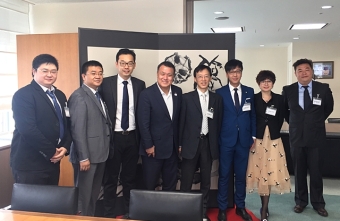 2nd July 2017 1994
Courtesy of the JFA: A delegation of Chinese Football Association (CFA) received lectures about the role of the JFA, the relationship between the F-League and Futsal club operations. 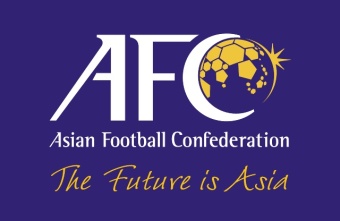 16th October 2016 26206
Iran’s talismanic striker Ahmad Esmaeilpour believes Asian futsal is moving in the right direction thanks to the AFC’s efforts to develop the fast-paced game in the continent.