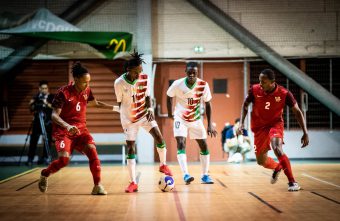 14th July 2022 401
A ​​week ago, the first Caribbean Games took place on the island of Guadeloupe, which included a futsal competition between six U-23 national teams. Futsal Focus takes a look at what happened in the competition. 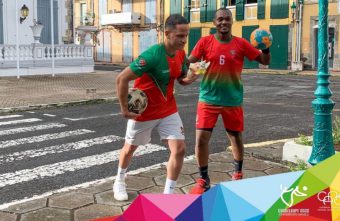 29th June 2022 462
Futsal is one of seven sports at the first edition of the Caribbean Games in Guadeloupe at the Palais des Sports du Gosier with a capacity of 2,900 spectators. 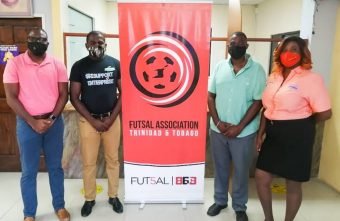 5th December 2020 1119
THE Futsal Association of TT (FATT) will be hosting Kids’ Connect, a series of virtual mental health workshops, from December 13-15. 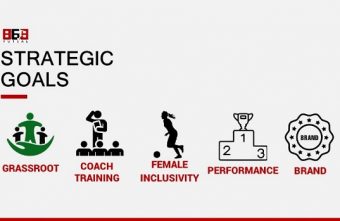 Futsal development in the Republic of Trinidad & Tobago

24th August 2020 2407
Exclusive to Futsal Focus: Geoffrey Edwards, the President of the Futsal Association of Trinidad & Tobago discusses futsal development in his country and his hopes for the sport in the Caribbean region