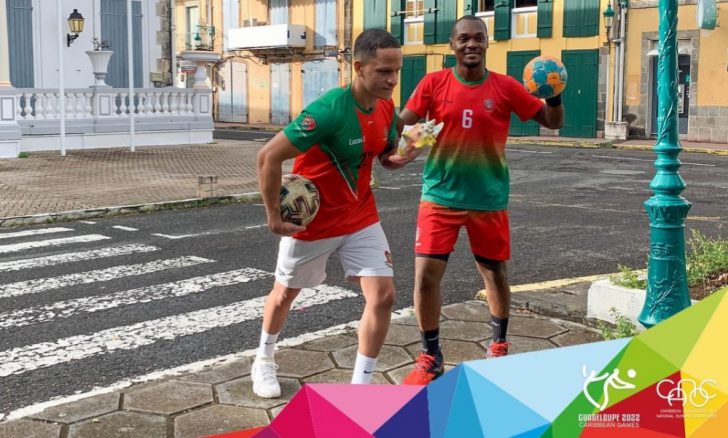 Futsal is one of the seven sports at the first edition of the Caribbean Games to be held in Guadeloupe tomorrow.

Futsal will be part of the first Caribbean Games, organized by CANOC (Caribbean Association of National Olympic Committees), along with six other sports (swimming, athletics, cycling, judo, netball and 3×3 basketball). The futsal competition at the Games will begin on June 30, ending four days later, on July 3 with the grand final. The venue chosen for the matches is the Palais des sports du Gosier with capacity for 2,900 spectators. 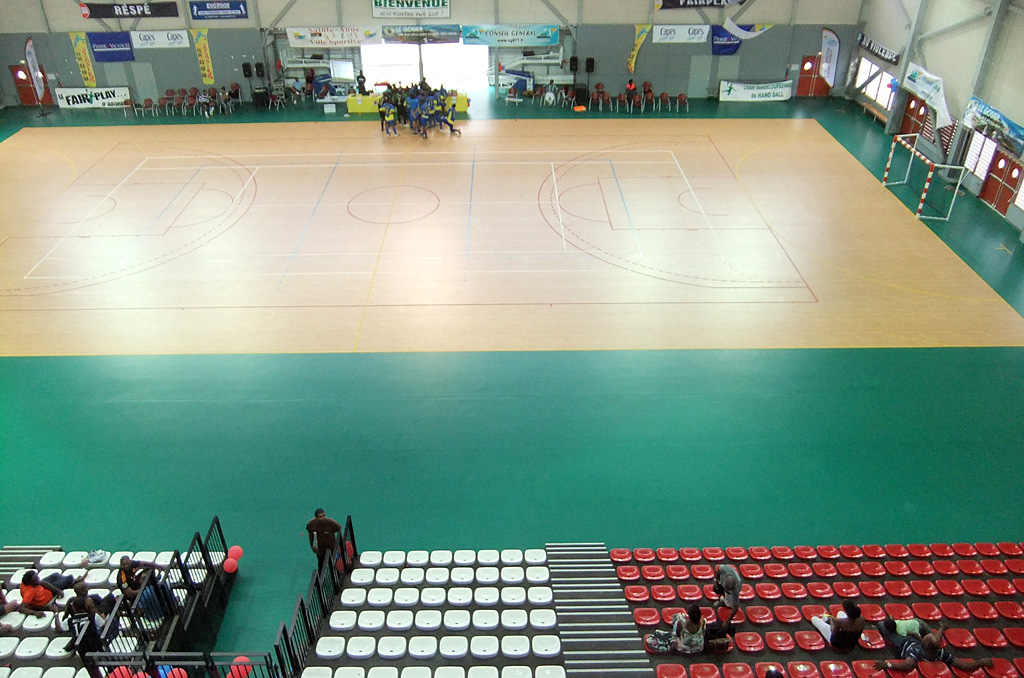 Six U-23 national teams will participate in this tournament who will fight to become the best team at the Caribbean Games. The partipating teams are Cuba, Trinidad and Tobago, Curaçao, Guadeloupe, Suriname and Martinique. They will be divided into two groups:

During the first three days of competition, the group stage matches will take place. The winners of each group will meet in the Grand Final on Sunday, July 3 while both second and third teams will face each other in the match for third and fourth place and fifth and sixth place respectively. In addition, the matches will be broadcast by Panam Sports on their website and app. Below are the times and dates of all the matches (Guadeloupe / GMT-4 time):

Futsal Focus wanted to know more about this new championship, and we were able to talk with Noham Devarieux, the director of the futsal competition at the Caribbean Games.

Noham explains that futsal was chosen as one of the seven sports because “a men’s team competition was needed, it is a sport which is growing quickly, and is already played at the Youth Olympic Games”.

“Our goal is to promote Caribbean futsal through this competition,” says Devarieux. In addition, Noham hopes that “the public will come and discover this wonderful sport in one of our best venues, and it will grow to be followed by a large part of the local population”.