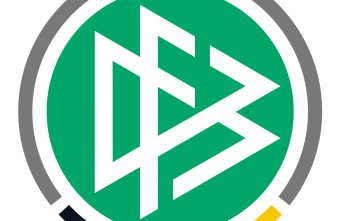 29th October 2020 1423
Excitement is starting for 2021 when the German Professional Futsal Bundesliga kicks off and the next stage of their development begins. 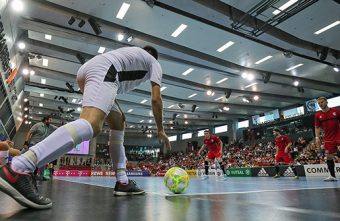 3rd August 2020 2104
The current figures of German futsal teams indicate positive growth and the numbers of futsal organizations are at a record level. 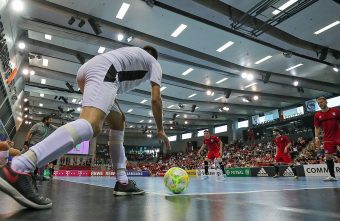 DFB confirm Futsal-Bundesliga to commence from 2021/22

1st October 2019 2850
The DFB voted unanimously for the creation of a Futsal-Bundesliga at their 43rd Bundestag in Frankfurt am Main. The new league will commence from 2021/ 2022 season. 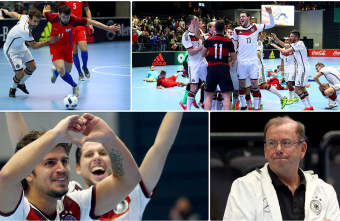 1st November 2016 51973
Sport Business reported that the match recorded “higher ratings” than the German Hockey League (DEL) on German sports network Sport1 over the weekend, according to Alexander Krei of DWDL. 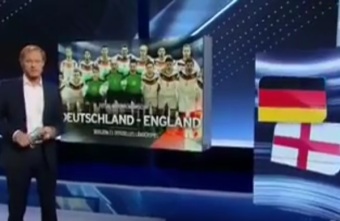 31st October 2016 56588
Germany defeated England 5-3 in their first ever official international futsal match in Hamburg, Germany. Check out the German media's coverage of the match. 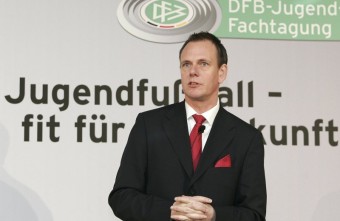 Development of Futsal progressing in Germany

2nd May 2016 41593
Bernd Barutta gives an exclusive interview to Futsal Focus discussing the development of Futsal across the country and the importance of the national team launched this year to help increase awareness of Futsal.