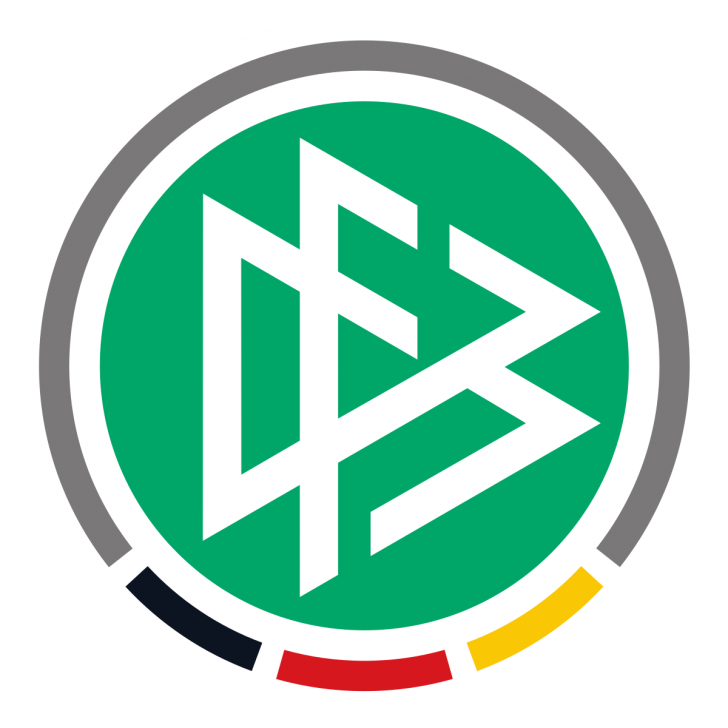 Futsal Focus regularly gets asked about futsal in Germany and when the DFB will launch their much anticipated national league. Like Maximiliano Bellarte said in a recent Futsal Focus interview that “Futsal needs countries like England, France, Germany, the USA, etc to embrace this beautiful sport to the professional level.

If everything goes to plan and the league isn’t impacted, German Unity Day on October 3rd was not only an important date politically but on this day, the Futsal Regionalliga (Regional) started its sixth season but for the last time, as the highest German division in futsal. The clubs will be hoping to make their leap into professional futsal.

Due to the coronavirus crisis, last year’s season was canceled prematurely after 15 match days. A German championship was played, in which Jahn represented the Bavarian and southern German colors impressively and only failed in the final at Hohenstein-Ernstthal, but no teams were relegated, which is why the teams are competing against each other to qualify for the Bundesliga this season.

The winner and the runner-up will then go straight to the newly created Futsal Bundesliga, while the third-placed club will have the opportunity to advance to the top division in Germany via another qualifying round. With its decision to introduce a Bundesliga in futsal,  the DFB is taking a long-awaited and important step from which not only will futsal in Germany benefit, but in turn, the German national futsal team will also benefit in the long term.

Of course, the teams competing in the Regional Leagues West, North, and South would like to be founding members of the Bundesliga, which is why a strong and competitive season can be expected until the end, in which nuances will be decisive for qualification or non-qualification or relegation and non-relegation.