Can any of the British Isles clubs progress in the UEFA Futsal Champions League?? 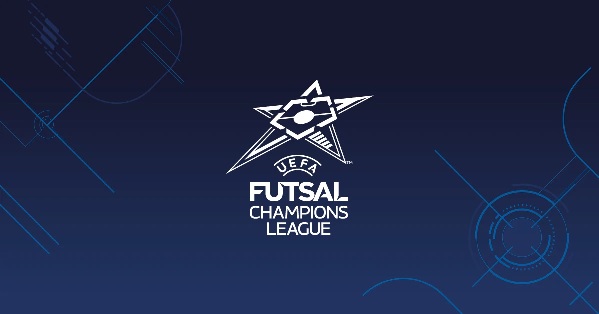 Today at UEFA’s headquarters in Switzerland, the UEFA Futsal Champions League preliminary round draw took place. The competition will be played in a single-leg knockout format leading to a one-venue eight-team final tournament which should make this tournament very exciting as the steaks are higher and anything can happen.

The preliminary round draw split 46 teams into 23 ties to be played between 24 and 29 November. The winners will join the nine highest-ranked clubs in the Round of 32.

All eyes will be on France’s ACCS Asnières Villeneuve 92, who this summer signed numerous domestic and foreign talent including champions Ricardinho and Ortiz from Inter. This is also the first time for the club to appear in the competition and they will join 14 other debutants; Olmissum, Crvena zvezda, United Galati, FC Salines, FC Prishtina, ACCS Asnières Villeneuve 92, Hammarby, Petro-w, Akaa, Piyalepaşa, Utleira Idrettslag, Dolphins Ashdod, Cherno More Varna, Swansea University, Rosario Futsal.

Itay’s Pesaro was only denied a finals place last year when two late Murcia FS goals pulled their elite round decider back from 3-1 to 3-3 (Pesaro needed a win). Araz Naxçivan based in Nakhchivan City, Azerbaijan took bronze in 2014. Chrudim and Araz are entering for the 15th time, Encamp for the 14th: only Kairat Almaty (17th, in the round of 32) have been involved more.

From Northern Ireland, Rosario Futsal will travel to Ukraine to face Kherson which will be a very difficult match. Kherson made it to the elite round of the 2019-20 campaign finishing second to Barcelona who they gave a performance against, the fixture between the clubs finished 2-4 to Barca.

PYF Saltires from Scotland travel to Switzerland to take on Futsal Mirerva who finished second in the preliminary round group stage last year and drew 4-4 with Blue Magic Futsal Dublin. A difficult fixture but one, in terms of development, the Scottish team should see as a starting point for their progression.

Blue Magic FC Dublin travel to Macedonia to take on Shkupi 1927 who finished second to Malta’s Luxol St Andrews. This is another fixture that Blue Magic should see as a progression opportunity.

Swansea University travels to Poland to face a seasoned competitor, Rekord Bielsko-Biała will be a very difficult fixture for the club. Rekord Bielsko-Biała last entered the UEFA Futsal Champions League in the main round in 2019-20 and finished third in a group that included Sparta Praha, Miercurea Ciuc, and Luxol St Andrews Futsal Club.

The other fixtures are: