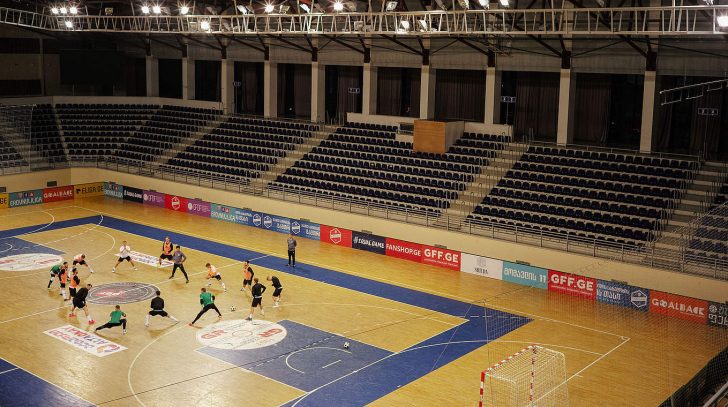 The start of the newly founded Futsal Bundesliga is getting closer. Now the participating clubs for their first season have been determined. After checking all the admission documents, it is clear that all qualified clubs meet the admission requirements and can thus take part in the 2021/2022 futsal Bundesliga.

The following ten teams have the chance to become the premier champions of the Futsal Bundesliga:

The Bundesliga champion will be decided in May 2022

In the “everyone against everyone” mode, the teams meet each other in back and forth matches. The last matchday will take place on March 26th and 27th, 2022. The best eight teams qualify for the championship round, which is played in the cup system with four quarter-finals, two semi-finals (each with a return leg) and a final.