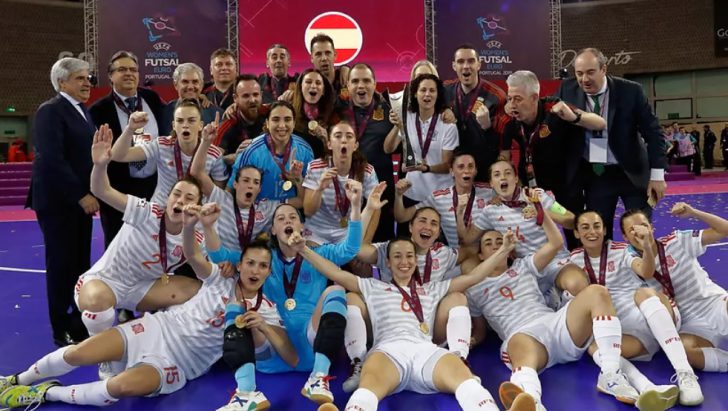 The tournament, which should have been played in March, will feature a selection yet to be determined

According to Marca in Spain, the women’s futsal European Championship, which was scheduled for March 25 and 27 in Gondomar (Portugal) will finally be played at the same venue between July 1 and 3 . Spain, which was paired with Ukraine in the draw, maintains the same rival , while the UEFA sanction against Russia means that Portugal still does not know who it should play with , something that will be announced by UEFA in the coming days.

Spain are the champion of the first edition, which was held in 2019 also in Gondomar . This second edition should have been held in 2021, but the world health situation caused it to be postponed to this year, in which the date was moved again due to the war between Russia and Ukraine .

The semi-finals will be played on Friday, July 1 and the final is scheduled for two days later in a pavilion in which not only the women’s team won the title but men’s team did in 2007, beating Portugal in the semi-finals on penalties and Russia in the final. 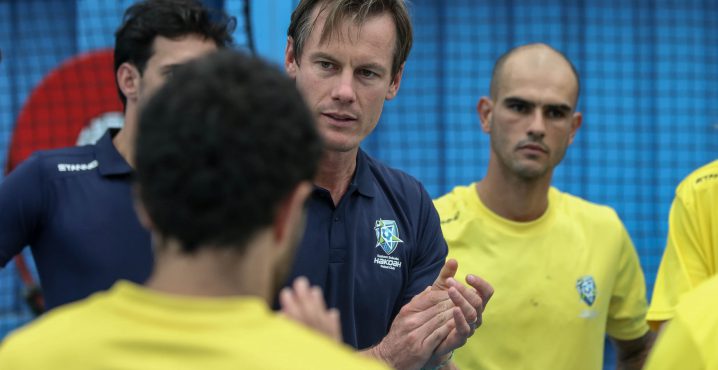