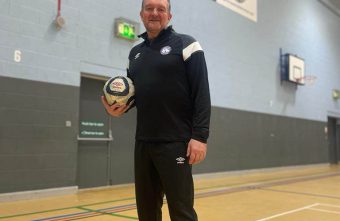 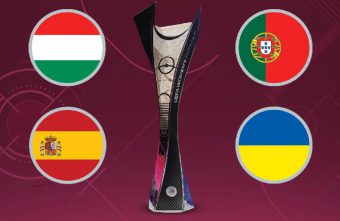 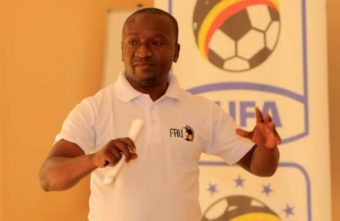 11th January 2023 240
The Futsal Association Uganda and the Uganda Women Football Association met this week to discuss the development of women's and girls' futsal in 2023. 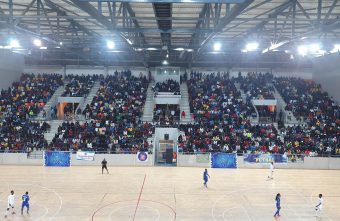 30 years of women’s futsal in Angola

10th January 2023 481
For 30 years, Angola has had women's futsal, it is a market filled with talent and they are now focused on showcasing their abilities at the Youth Olympics and the FIFA Women's Futsal World Cup. 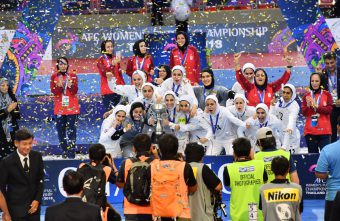 An insight into the landscape of the Women’s Futsal Industry

29th December 2022 1063
Since FIFA announced its intentions to create a women's futsal world cup, Futsal Focus has received many questions about the women's game, therefore, this article is to give you an insight! 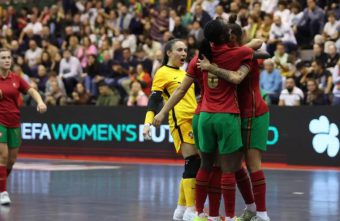 26th October 2022 417
Holders Spain, Portugal, Ukraine and Hungary are the UEFA Women's Futsal EURO Finalists, this is the third edition of the competition which takes place in March 2023. 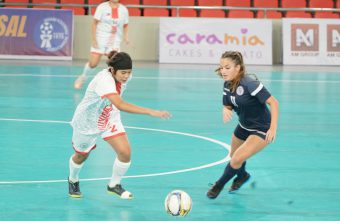 20th October 2022 577
The Guam Women’s Futsal Team returned from their historic win against the Philippines on Tuesday. The team won one of two matches while gaining a wealth of experience and confidence to continue elite futsal development in Guam. 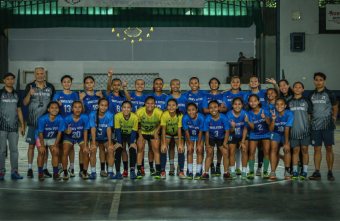 7th October 2022 1061
The Philippine Football Federation (PFF) will be hosting the first-ever international futsal friendlies between the Philippine Women's National Futsal Team (or the PINAY5) and the Guam Women’s National Team. 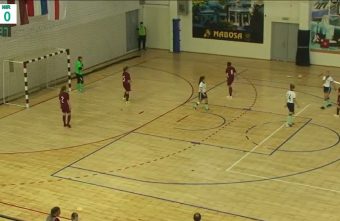 15th May 2022 730
N. Ireland show development progression in Serbia, and 5 nations advance to the main round qualifiers of the UEFA Women's Futsal EURO 2023. 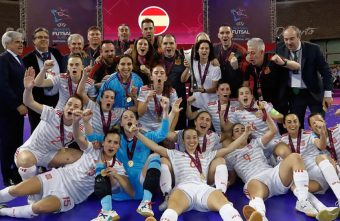