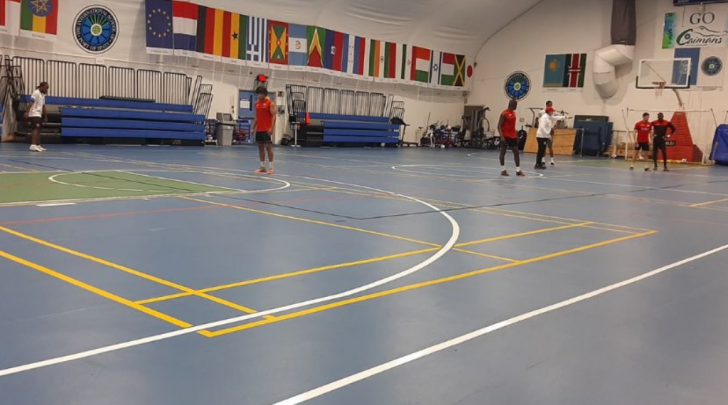 Two countries from Trinidad and Tobago’s group at the 2021 Concacaf Futsal Championships have withdrawn from the tournament.

Trinidad and Tobago was initially drawn in Group A with hosts Guatemala, Martinique, and Guadeloupe. However, the two French-speaking Caribbean nations have now pulled out of the tournament along with French Guiana. Trinidad and Tobago will now play against Guatemala and the Dominican Republic in Group A for a place in the quarterfinals.

The top two teams from each group move into the quarterfinals, with the four semi-finalists qualifying for the 2021 FIFA Futsal World Cup. Concacaf has now been forced to make changes to the 2021 Concacaf Futsal Championship, scheduled to be played in Guatemala City, Guatemala on May 3-9, 2021.

The tournament was originally slated for 16 teams split into four groups of four teams, but after the withdrawals will now feature 13 teams. In addition, Concacaf has now stated that all matches will be played at Domo Polideportivo, a venue that hosted the 2000 FIFA Futsal World Cup.

A media release from Concacaf stated on Monday, “Concacaf has maintained the original draw results, which took place on February 20, 2020, but in order to ensure that each group has a minimum of three teams, Concacaf has determined to move the lowest-ranked team, Dominican Republic, to position 3 in Group A.”

Concacaf stated that the group stage will take place between May 3-5. In addition, the quarterfinal matches will be played on May 7. The four quarterfinals winners will qualify for the semifinals of this competition and earn a spot in the FIFA Futsal World Cup Lithuania 2021.

The semifinals and final will take place on May 8 and 9, respectively. The FIFA Futsal World Cup Lithuania 2021 will be played from September 12 – October 3, 2021.

Groups for the 2021 Concacaf Futsal Championships